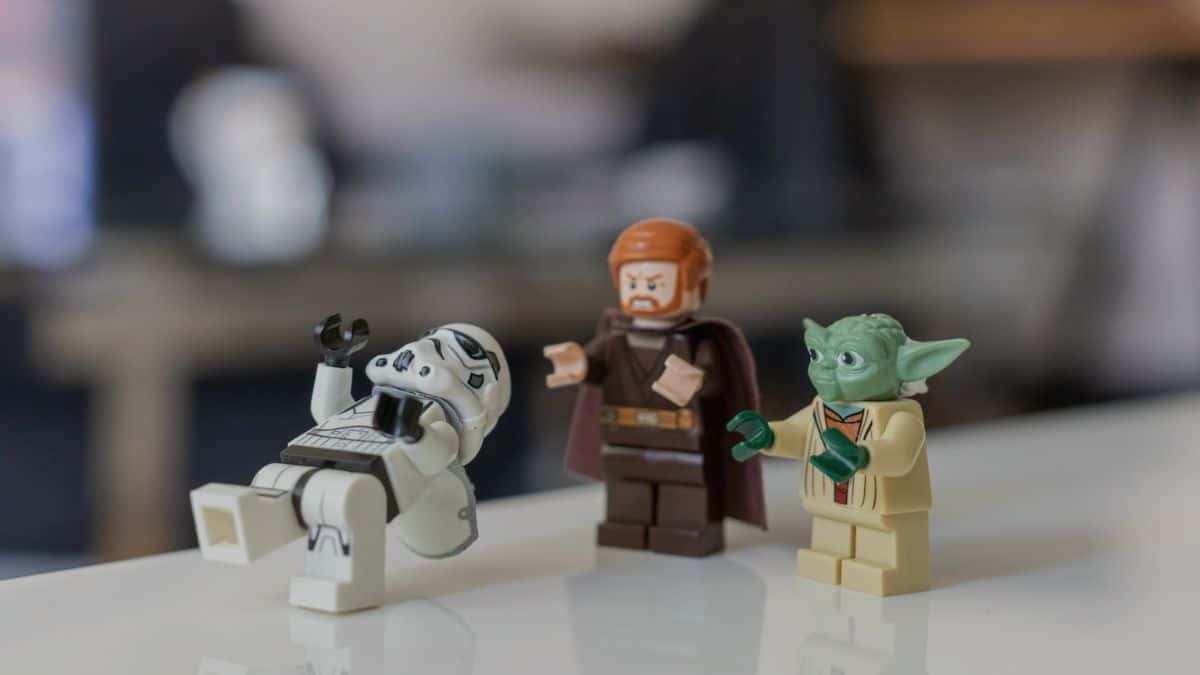 Spanish commands are formed with the imperative mood. To put it another way, the Spanish imperative is a verb conjugation used to give direct orders, instructions or advice, or instructions, and make requests to someone.

Commands are key for many daily life interactions. So, in this guide, you’ll learn how to form and use the imperative mood in Spanish. Here is an overview of the topics we’ll cover:

A word of encouragement: Learning new conjugations can seem overwhelming. Good news, though! You already know certain rules that you can leverage to form the imperative. There may be some endings you probably don’t know yet, but you’ll be able to learn them quickly and use them as your Spanish improves. 🙂

How to Form Commands in Spanish

Spanish commands are classified into affirmative and negative commands:

The imperative in Spanish ONLY has four forms (subjects):

When giving commands in Spanish, we address people directly. As a result, you can only conjugate the imperative with the subject pronouns listed above. Additionally, depending on who you’re addressing, you’d use commands formally, informally, in plural or singular form.

In the sections below, you’ll find the endings and conjugation rules to form the imperative in Spanish.

Take Note: The imperative is not a Spanish tense but rather a mood. A verb mood is the manner in which an action can be expressed. In Spanish, there are three moods – indicative, subjunctive, and imperative.

Note: To conjugate vosotros, replace the ‘r’ of the infinitive form with a ‘d’. For example, ‘hablar’ would become ‘hablad’.

Using formal or informal commands in Spanish is related to choosing between formal and informal ‘you’. Use informal Spanish commands (tú) with friends, relatives, and people your age. Use formal affirmative commands to show deference and respect.

If, instead of addressing a single person, you need to tell a group of people what to do, you’ll use plural commands (‘ustedes’ and ‘vosotros’).

Take Note: Although the imperative only has four accepted forms, you may also find sentences with nosotros. These commands express what we must or should do and are formed using the present subjunctive form of ‘nosotros’. The imperative of ‘nosotros’ means “let’s [do something]”, and it’s not nearly as common as the other imperative forms.

Let’s talk with her.

Below are some examples of how to use the negative imperative. Although ‘no’ is the most common negative word we use in situations where we’re giving commands, we can also use other negative words such as nunca and jamás.

No le digas nada a tu hermana.
Don’t say anything to your sister.

Take Note: The negative imperative endings are the same endings you’ll use to conjugate the present subjunctive.

A few years ago, I saw a mnemonic that can help you remember most of these irregular imperatives:

Irregular imperatives for ‘usted’ and ‘ustedes’ also have a key pattern. In the present tense, certain verbs are only irregular in the first person (yo). Those verbs also affect the imperative forms of ustedes and usted.

In other words, the subject pronouns usted and ustedes reuse the irregular stems we use in the present tense form of ‘yo’. Check these examples. ‘Yo pongo’, ‘yo tengo’ and ‘yo digo’ become:

Pongan eso en su lugar.
Put that back in its place.

No diga eso.
Do not say that.

The irregular patterns for ‘usted’ and ‘ustedes’ you learned above do not apply to ‘ser’ and ‘ir’:

Tip: Remember that to form the negative imperative for ‘tú’, you simply need to add an ‘s’ to the endings for usted.

¡No seas grosero!
Don’t be rude!

Take Note: As you’ve probably noticed, most imperative conjugations are based on the present tense. This means that stem-changing verbs in the present tense will have the same spelling changes in the imperative. Look at these examples with dormir and cerrar:

Attaching pronouns to commands in Spanish

When giving commands in Spanish, certain verbs require you to work with direct object or reflexive pronouns. However, there are some placement rules you must keep in mind.

With Spanish affirmative commands, the pronoun must be attached to the verb:

Díganos en qué podemos ayudarle.
Tell us how we can help you.

If you’re using both direct and indirect object pronouns, you’ll still attach the pronouns to the verb, but you’ll use this order:

Dáselo.
Give them to him.

On the other hand, negative commands have the pronouns placed in front of the conjugated verb:

No la abras.
Don’t open it.

As you probably noticed, most imperative verbs with a pronoun attached to them have an accent mark. If the stressed syllable is placed in the third or fourth syllable, we must add a written accent.

The graphic below can help you understand these accent rules:

Commands with less than two syllables do not have an accent:

Dame otra papa.
Give me another chip.

Take Note: Dé is the only command with one syllable with an accent mark. This exception distinguishes between the command and the preposition ‘de’.

How & When to Use the Imperative in Spanish

The imperative in Spanish is used to:

Dele estas formas a mi compañera.
Give these forms to my colleague.

Mejor no le digas nada.
You better not say anything.

Based on these applications, you may use the imperative in Spanish to instruct others, such as in user manuals, recipes, emails, or when commanding someone to do something.

Tip: Spanish infinitives can also be used to give commands or instructions without addressing someone in particular. You can find these instructions on signs in libraries and buildings. For example, ‘no fumar’, ‘no correr’, etc.

If you’re struggling with learning more endings, here are some conjugation tips that can make Spanish commands easier to conjugate.

Tomen asiento.
Have a seat.

No bebáis eso.
Don’t drink that.

The Spanish imperative is applied in many daily life situations. Here are some key points you should keep in mind:

If you want to practice the imperative, you should take this quiz on Spanish imperatives.

Remembering all of the rules, tips and conjugations for the Spanish Imperative mood can be tricky. Please feel free to download the PDF with notes, graphics, conjugations, and key points on understanding and using commands in Spanish!

Question words in Spanish, also known as interrogatives, are used to ask questions. Their primary purpose is to require information that cannot be answered with a simple yes or no.  Spanish...