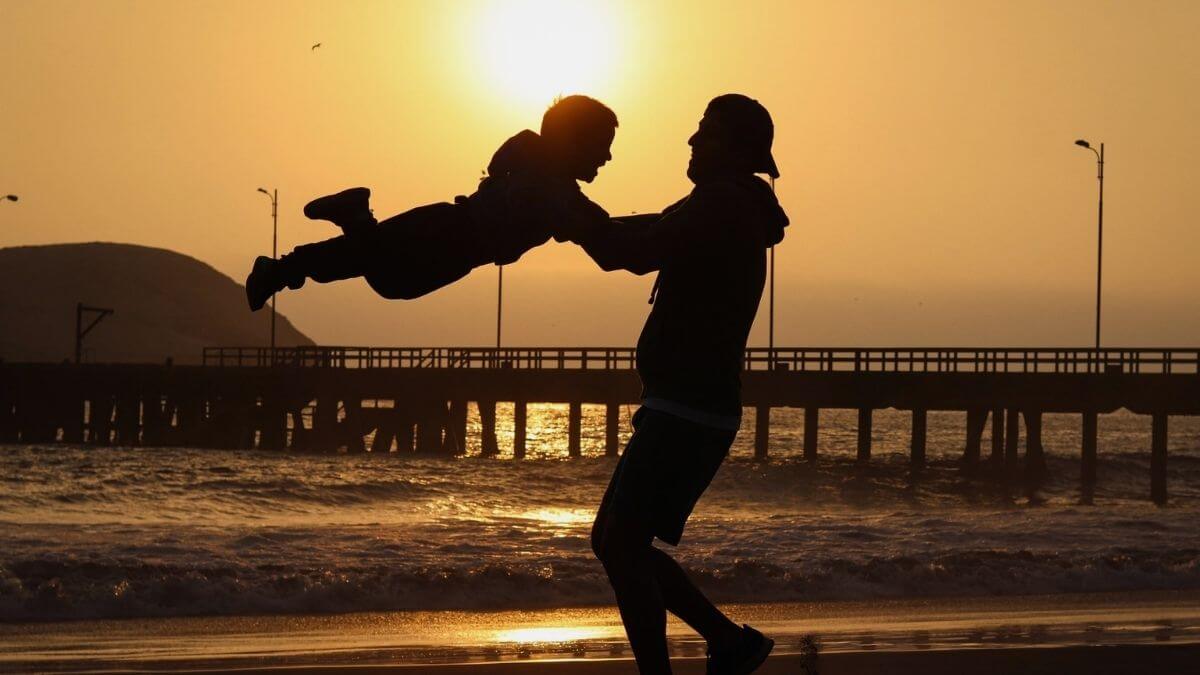 Sometimes learning the standard terms in Spanish is not enough to express everything we want to say, especially, when it comes to the ways we call other people. That’s why over time, Spanish speakers have come up with multiple ways of saying son in Spanish, each one with a different essence.

So, if you’re wondering how to say son in Spanish, below are some of the most popular words people use to refer to their sons in different Spanish-speaking countries:

In the sections below, you’ll find more details about these words, including their meaning, the contexts and countries where they are most frequently used, and examples that will help illustrate all that.

Adding these terms to your vocabulary will help you understand native speakers a lot better and also sound more natural in case you want to use them in conversations.

If you have been studying Spanish even for a bit, you probably know that ‘hijo’ is the direct translation of ‘son’. This word can be used in any type of context since it can be applied to people of any age and it doesn’t have any particular nuance, since it’s a standard term.

And while this is the standard way of saying ‘son’, parents normally just call their children by their names or more loving nicknames. As a result, it’s more common to use ‘hijo’ when talking to other people about your son and not as a way of calling him.

Hijo, ¿puedes ir a la tienda?
Son, can you go to the store?

Take Note: In Spanish, the plural word hijos can be used to talk about your sons. However, this term is also used to refer to a mixed group of brothers and sisters. So, depending on the context, ‘hijos’ can mean ‘sons’, ‘children’ or ‘kids’.

People in Latin America use ‘mijo’ as an informal way to refer to their sons, no matter what their ages are. This slang term is the contraction of the words ‘mi’ and ‘hijo’, so it can be translated as ‘my son’ or simpy ‘son’.

You’ll probably also encounter this word being used in informal settings as a warm way of saying ‘boy’. Sometimes even adults get called ‘mijo’, but take into consideration that, in this case, it’s mostly used by people that are older than them. The feminine form of ‘mijo’ is ‘mija’.

Mijo, dale estos aretes a tu tía.
Son, give these earrings to your aunt.

So if you have a daughter, you can use the affectionate term ‘mija’, among other nicknames and ways to call your daughter in Spanish.

A ‘retoño’ is a new stem sprouting from plants or trees, and it translates to ‘shoot’. However, when talking about kids, ‘retoño’ means ‘little boy’ or ‘squirt’. So people use this term in a figurative sense to refer to their children, especially if they are very young.

But since this term is very corny, Spanish speakers frequently use it as a joke, and you may even hear some people sarcastically calling their adult sons ‘retoños’. This term is gender-neutral, so it can also be used to talk about girls too.

Mi retoño ya se va a casar.
My little boy is getting married.

¿Cómo están tus retoños?
How are your little boys?

In Mexican slang, ‘morro’  has different meanings, but it’s widely used as a synonym of ‘boy’ or ‘kid’. As a result, Mexican men sometimes use it as a way of referring to their sons in very informal settings. In this case, they also often use the diminutive ‘morrito’ to emphasize how young the kid is.

Mi morrito ya va a entrar al kinder.
My kid is already going to kindergarten.

Tu morrito va a la misma escuela que el mío.
Your kid goes to the same school as mine.

Take Note: In Mexican Spanish, morro can also be used as an adjective to describe people. In this context, ‘morro’ is translated as ‘young’.

A common word parents use when talking about their children is ‘niño’, which is the translation of ‘kid’ or ‘child’. This is another example of a term that is mostly used to talk about your son, rather than as a nickname. However, moms can use the word niño as a condescending way to call their son when they are upset with them.

Tus niños se parecen muchísimo a su papá.
Your kids look a lot like their dad.

Tuve que faltar al trabajo porque mi niño se enfermó.
I had to miss work because my child got sick.

A variation of ‘niño’ is ‘nene’, which is also a common way of referring to little children.

If you ever saw Modern Family, you know that Gloria uses papi as a way to call her son, Many. Ironically, ‘papi’ and ‘papá’ are the direct translations of ‘daddy’ and ‘dad’. Although these are words that we can use to say ‘dad’ in Spanish, papi and papá are nicknames that Latin American Spanish speakers often use to refer to their male children.

So, in this context, ‘papi’ and ‘papá’ are close in meaning to ‘baby’ or ‘son’. Just like other words on this list, these terms can be used as an affectionate way to call your children. Now, although it’s not a rule of thumb, it’s mostly women (mothers) who use these terms.

No hagas eso, papi.
Don’t do that, baby.

¿Por qué lloras, papi?
Why are you crying, baby?

Now you know a bunch of ways to say son in Spanish that work for different settings and have different connotations. Knowing these terms is a great step to fluency and it will also help you get more in touch with Hispanic culture.

Remember that even if you don’t have kids, you can start using these words when interacting with children and people will notice your skills in the language.