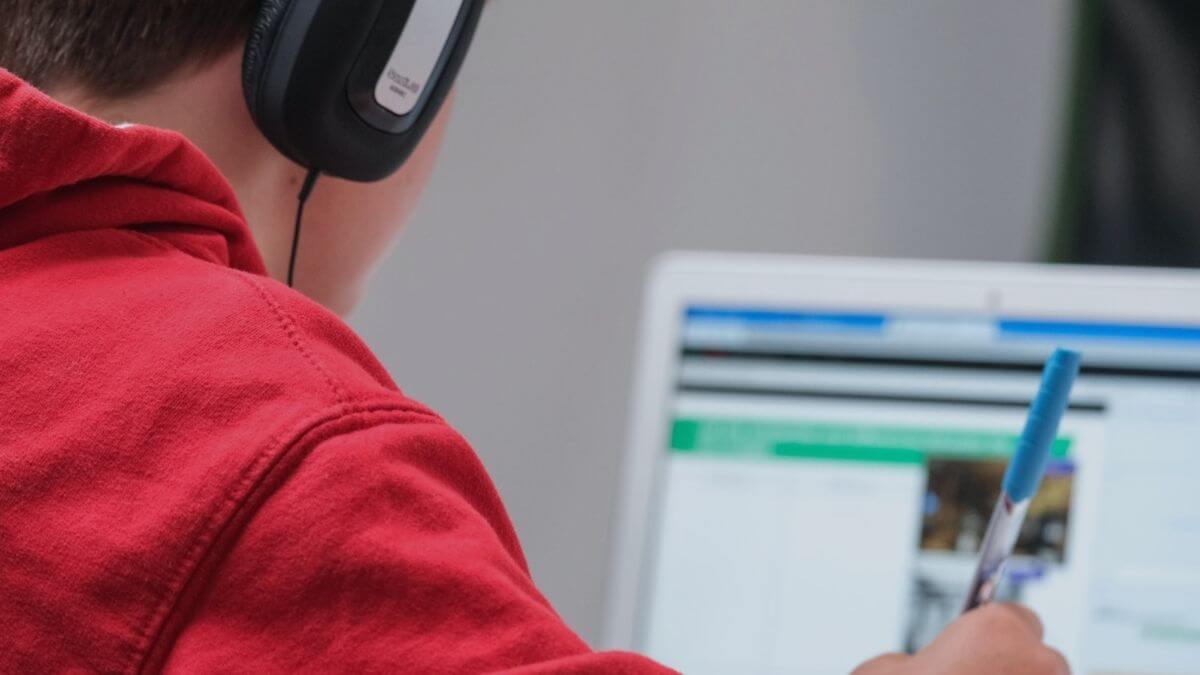 Articles are an important part of Spanish. Although this is one of the first topics that people learn, these words can be confusing for some students. As a result, many people wonder what articles are in Spanish.

Spanish articles are words that accompany a noun and whose purpose is to define if an object is specific or unspecific. These words are always placed before the noun and have to match the noun’s gender and number. Articles are categorized as definite and indefinite articles.

Articles in Spanish can be confusing for many learners. For that reason, on this page, we’ll explain more in-depth what these words are. Additionally, we’ll provide you with examples of how to use them as well as a list with all the Spanish articles that you need to know.

By the end of this, you’ll have a better understanding of what articles are and how many of them are in Spanish.

What are articles in Spanish

Even though you may not know them by that name, articles are an important part of the Spanish language. As a result, it’s important that you get familiar with this topic.

To put it simply, articles are words that accompany the noun and indicate or define if that noun is something concrete and specific or unknown and unspecified. In order to use them correctly, articles always need to match the noun’s gender and number.

So for example, if a noun is plural masculine, the article that goes with it needs to be plural masculine. Unlike other words that have more flexibility, Spanish articles are always placed before the noun. Here are some phrase structures that you can use:

To introduce or describe a noun:

Notice that articles are not used in the same situation as they are in Spanish.

To introduce an action:

As mentioned before, articles can be divided into definite and indefinite articles. Choosing one or the other, will allow you to indicate if a noun is concrete or unknown and unspecified.

In the following sections, we’ll explain more about each type of article and we’ll provide you with examples.

What are the 4 definite articles in Spanish?

Spanish definite articles are used when the noun refers to something concrete and specific to the speaker. Since they have to match the gender and the number of the nouns that they’re working with, there are four definite Spanish articles:

In order to know if you need a definite article, you have to determine if you’re talking about a specific and concrete object, person or thing. Here are some examples:

¿Dónde dejaste las blusas rosas?
Where did you leave the pink blouses?

Something to keep in mind with definite articles is that a Spanish sentence can use them, but they don’t necessarily have to be used in the English translation.

Take Note: Although they work with nouns, definite articles don’t usually accompany proper nouns such as Daniela, Juan or Linda. As an exception, they only work with proper nouns for places (names of cities, rivers, forests) such as El Amazonas, El Cairo, etc.

In some cases, a Spanish sentence will have both an article and a preposition. When working with the prepositions a and de, masculine singular definite articles will contract to facilitate the pronunciation:

¿Quieres ir al cine?
Do you want to go to the movies?

These types of contractions are very common in Spanish. But notice that they’re not applied when using:

Vamos a la tienda
Let’s go to the store

What are the 4 indefinite articles in Spanish?

Many learners have issues understanding when to use indefinite articles, but as established before, these words are used to talk about unspecified things. Check these examples:

Necesito comprar una mochila
I need to buy a backpack

Te compré unos chocolates
I bought you some chocolates

Notice: when using indefinite articles we imply that we don’t know much information about the noun used. Take the past sentences as an example: we don’t know the type or brand of the chocolates that I got. We also don’t know the boy that brought the newspaper and the girls playing the piano.

Take Note: In other contexts, indefinite articles can also be used as pronouns or to indicate quantities. Here you can find the different uses of ‘un, unos and unas’.

In Spanish, articles are a necessary part of our sentences. So, if you want to improve your Spanish, you definitely need to get familiar with these words. For that reason in this article, we’ve learned what articles are and we showed you the different types of articles that you can find in Spanish.

Hopefully, now you have a better idea about what articles are in Spanish 😉