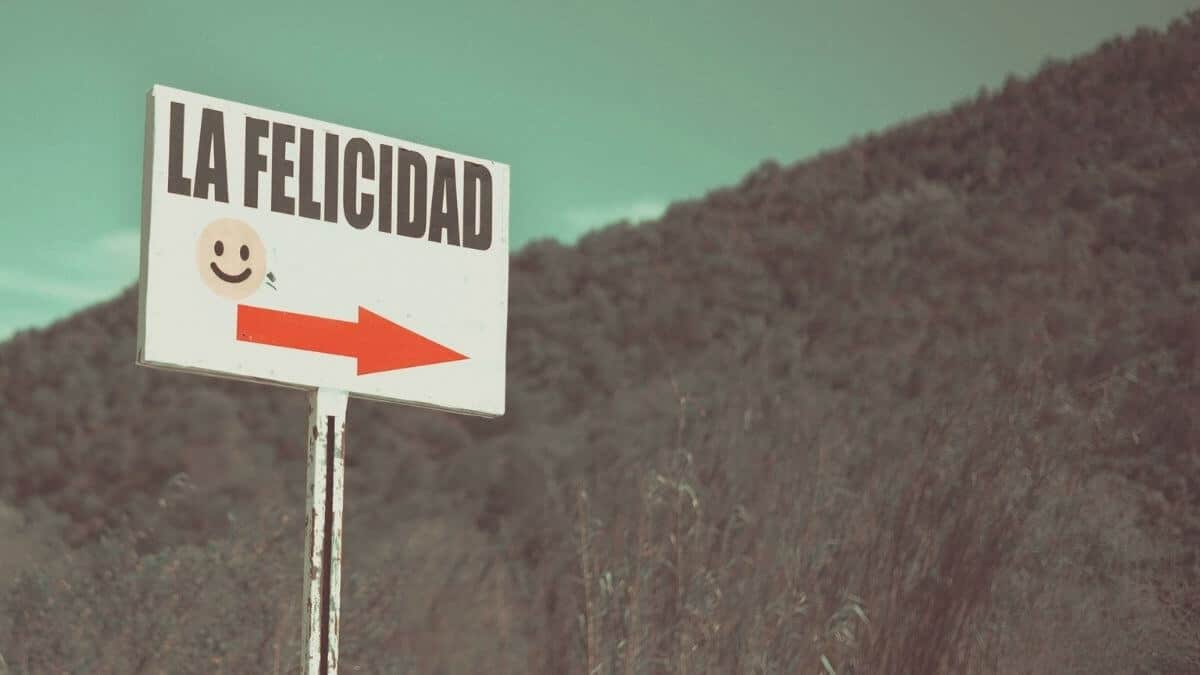 For many learners, knowing when to use Spanish articles can be confusing since these words don’t always follow the same rules in the ways you would use them in English. Applying these words incorrectly will affect your fluency. As a result, you should learn when not to use articles in Spanish.

In Spanish, articles precede a noun. However, these words are not required in the following situations:

Articles are among the most common words that you will encounter in Spanish conversations. For that reason, it’s important that you know when you need to use them. In order to help you understand these rules easily, I’ve compiled a list of 7 different situations when you do not need to use articles in Spanish.

Additionally, we’ll provide you with examples and phrase structures that will allow you to understand these rules better. By the end of this, you should be able to know when and when not to use articles in Spanish.

Keep in mind that in some cases the article might be part of the name. This is very common when naming mountains, rivers, lakes, oceans, cities, countries and organizations. Below are some examples of this case.

Some cities and countries that use an article in their name are:

Take Note: In formal Spanish, we don’t use articles before a person’s name. However, this rule might be omitted in some South American Spanish-speaking countries. In these places, this use is very common in casual conversations.

2. When Talking about Months and Years

In Spanish, the days of the week are always preceded by articles. For that reason, many students assume that these words will also be applied when referring to months and years. However, in Spanish, you don’t need to use articles when talking about months or dates.

Below there are some phrase structures and examples of this situation:

[Name of the month] + [complement]

En México, mayo es uno de los meses más calurosos
In Mexico, May is one of the most hottest months

When it comes to talking about years and dates, you can follow this basic phrase structure:

Take Note: In informal Spanish, people may use articles before dates. However, this use is not appropriate for formal Spanish. If the word año is before a date, you should use the article el (see example below).

3. When Talking about Professions

Just like in English, in Spanish, we don’t use articles when talking about a person’s profession. In this context, you only need to use the following phrase structure:

Some learners might get confused because there are some situations where you need to use an article when talking about professions. Here are two exceptions to this rule:

Hay is a basic Spanish word that allows you to express existence or describe the objects that are in a certain space. In order to do this, ‘hay’ works with nouns and, as a result, in this situation, you don’t need to use Spanish articles.

When working with hay, you can only use adjectives of quantity that help you express the amount of objects that you see. Examples of these words include:

¿Saben si hay más sillas en la cochera?
Do you know if there are more chairs in the garage?

Erick, hay unos chicos esperándote en la calle
Erick, there are some kids waiting for you in the street

Laura, ¿por qué hay tanta basura en tu cuarto?
Laura, why is there so much garbage in your room?

Take Note: Although uno, unos, una and unas can be used in this context, keep in mind that it is not being used as an Spanish indefinite article. In fact, it’s used to imply amounts and quantities. So in this context, these words are translated as ‘some’ or ‘few’.

5. When Talking About Unspecified Amounts

Another common situation where you do not need to use a Spanish article is when using nouns that either you don’t need or can’t specify their amount. Here are some examples that might help you understand this:

No puedo trabajar sin cafe
I can’t work without coffee

¿La ensalada lleva huevo?
Does the salad have egg in it?

Notice in the previous examples that the nouns used (in bold) are used in a general sense and we don’t say how much of that noun we need. Since Spanish indefinite articles are used to refer to unspecified objects, many learners assume that these words can be used in this context.

However, keep in mind that indefinite articles imply a vague quantity while in the previous examples there are not amounts being discussed at all. Here are some examples that will help you understand this difference:

Ayer me compré un café
Yesterday I bought a coffee

Gracias, no tomo café
Thank you I don’t drink coffee

6. When Talking about School Subjects and Languages

In Spanish, you don’t need to use an article when talking about languages or school subjects. Check the examples and phrase structure below to have a better understanding of this context:

Marlen y yo reprobamos química
Marlen and I failed chemistry

Notice in the examples below that the school subjects are placed after the conjugated verb. This is because we don’t use an article if these nouns (languages and school subjects) are the object of the sentence.

Although in English, articles might be required when using ordinal numbers, in Spanish, you don’t need to use these words for this context. An example of this situation is when talking about titles of nobility or rulers.

Knowing when and when not to use articles in Spanish can be very challenging for new and experienced learners. For that reason, in this article, I’ve compiled 7 common situations where you do not need to use these words.

Through this article, we learned that you are not required to use articles when:

Hopefully, now you have a better understanding of when not to use articles in Spanish. Good luck!

Related Resource: What are Articles in Spanish