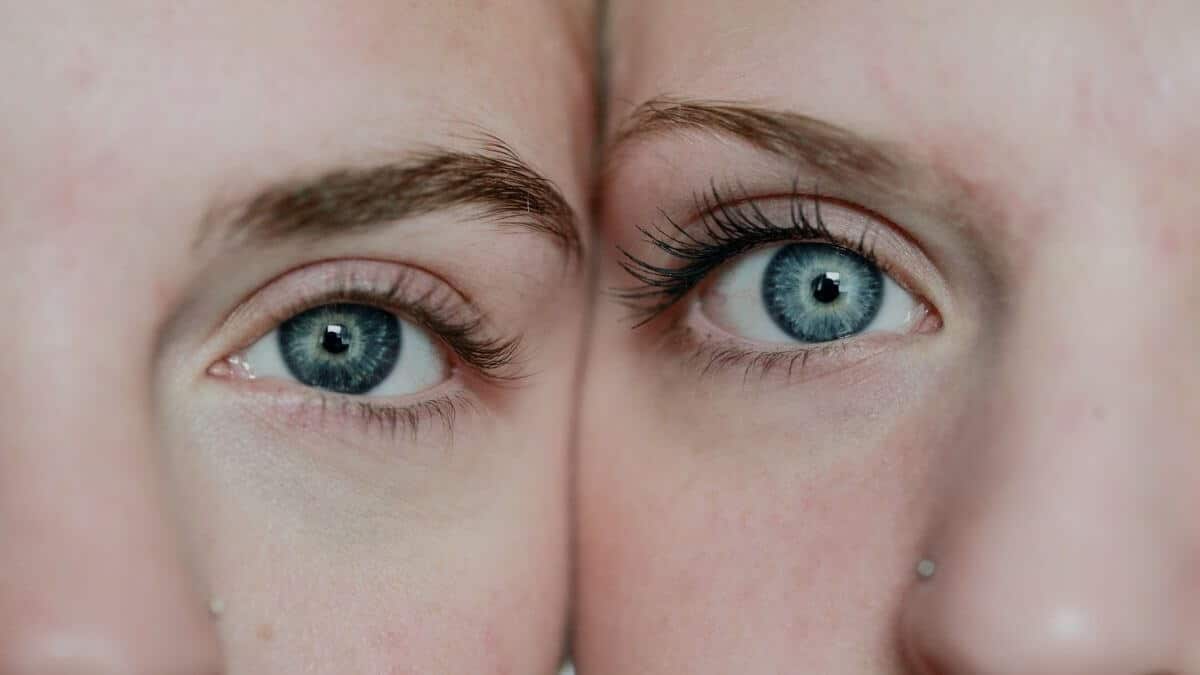 When learning Spanish, many people assume that parecer is the direct translation of ‘to seem’ or ‘to appear’. And this is true. But besides this, this verb has other meanings and applications. As a result, when people see this verb applied in different contexts, they wonder how to use ‘parecer’ in Spanish.

In Spanish, we use ‘parecer’ to ask and give opinions, talk about people’s resemblances, express assumptions, show agreement, or talk about looks and appearances. Depending on the context, ‘parecer’ means:

‘Parecer’ and its different meanings are very useful in Spanish conversations. As a result, in this article, we’ll explore the most common ways you can use and conjugate this verb. In fact, this is what we’ll cover:

By the end, you’ll have a better understanding of how to use ‘parecer’ in Spanish.

Before jumping into uses and meanings, let’s see some basic conjugation rules that you need to know.

How to Conjugate ‘Parecer’ in Spanish

Parecer is a verb with irregularities in some of its conjugations. Most of the time, you’ll use the regular stem ‘parec’ to conjugate. However, sometimes, you’ll need to use ‘parezc’ to keep a consistent pronunciation.

Many of parecer’s meanings work with impersonal conjugations. For that reason, in the tables below, I’ve bolded the third singular and plural forms since those are the only conjugations you’ll use in those cases.

Is ‘parece’ a verb in Spanish?

In Spanish, ‘parece’ is the conjugation for the third person singular (él, ella, usted). However, it is also the impersonal form of ‘parecer’ which is used to express opinions, assumptions and to show agreement. In its impersonal form, parece works with indirect object pronouns.

The impersonal form parece can be conjugated to any tense that you need. Here are some examples:

Parece que va a llover.
It looks like it’s going to rain.

A Luisa le pareció que fuiste muy grosero.
It seemed to Luisa that you were very rude.

Parecía que íbamos a ganar, pero no funcionó la estrategia.
It looked like we were going to win, but the strategy didn’t work.

To conjugate ‘parecer’ to the present tense, you’ll use the stem ‘parec’. However, notice that ‘yo’ uses the irregular stem ‘parezc’  in order to preserve the pronunciation of the verb.

To conjugate this verb to both the future and conditional tense, you’ll need to add the corresponding endings to the infinitive verb.

¿Cómo te está pareciendo la ciudad?
How are you finding the city?

Me había parecido buena opción al principio, pero ya no.
It had seemed like a good option at first, but not anymore.

¿Siempre te has parecido tanto a tu abuela?
Have you always looked so much like your grandmother?

To keep the pronunciation consistent in the present subjunctive, you’ll need to add the proper endings to the irregular stem ‘parezc’.

¿Crees que le haya parecido buena idea salir de viaje?
Do you think she thought it was a good idea to go on a trip?

Since it’s a verb that helps you express your opinion about something, parecer doesn’t have an imperative form. After all, we cannot command people to change the way things seem to them.

How to Use ‘Parecer’ in Spanish

The verb ‘parecer’ in Spanish is linked to perception. This means that we use it to talk about resemblances, describe the way things and people look, show agreement about something and express opinions.

In the sections below, I’ll show you the phrase structures you need to use in each one of these contexts.

One of the most common uses of ‘parecer’ is to ask and give opinions about a certain topic or activity. So, in this situation, ‘parecer’ means ‘to think’ or ‘to find’. With this meaning, there are certain rules that you need to follow:

Okay, let’s put these rules to work with some examples. Notice that you can use this structure to either ask or give your opinion:

Chris, ¿qué te parece el libro que te presté?
Chris, what do you think about the book that I lent you?

¿Qué le parecieron a tu mamá las blusas que le regalaste?
What did your mom think about the blouses you gave her?

La maestra nueva me parece muy buena para enseñar.
I think the new teacher is very good at her work.

La verdad, me pareció una película muy mala.
To be honest, I think it was a really bad movie.

Notice that you can give your opinion about an object, but also about an action (like we did in example #5).

2. To Talk About Resemblances

Another common way to apply ‘parecer’ in Spanish is to talk about physical similarities and resemblances between two or more people. In this case, we need to use the reflexive form parecerse which means ‘to look like’ or ‘to look alike’.

Here are some examples, as well as the phrase structure you will need to use:

¡Qué onda! Te pareces un montón a tu hermana.
What the heck! You look a lot like your sister.

No me parezco a mis papás, me parezco más a mis tías.
I don’t I look-alike to my parents; I look more like my aunts.

Here is another formula you can follow. Aside from the different elements they use, both options mean the same thing:

3. To Talk about Someone’s Appearance or Look

‘Parecer’ can also be used to talk about people’s appearance and looks. In this context, we can use this word to describe physical appearance, but also emotional states and personality. Given this meaning, in this situation, ‘parecer’ is the direct translation of ‘to seem’ or ‘to look’.

Notice that, in this case, the conjugation of ‘parecer’ is based on the person whose appearance we’re describing.

La chica nueva parece agradable, pero todavía no he hablado con ella.
The new girl seems nice, but I haven’t talked to her yet.

We Spanish speakers also use ‘parecer’ as a way to share some information that we assume based on what we see or know. As a result, in this context, this verb could be translated as:

¿Ya supiste? Parece que despidieron a Eva.
Did you hear? It seems that Eva was fired.

Take Note: Both ‘parece que’ and ‘al parecer’ are used to introduce the assumption people are making.

In Spanish, we can also use ‘parecer’ to show our agreement with people’s suggestions or proposals. This use of ‘parecer’ is quite common in conversations where people are discussing the details of some activity they plan to do together.

In this context, ‘parecer’ means ‘sounds good’ and it’s usually applied as a response to someone’s proposal or statement. To create this meaning, you need to use indirect object pronouns. Here are some examples:

‘Parecer’ is a Spanish verb with multiple meanings that can be applied to different situations. For that reason, in this article,we discussed the most common ways to use this verb in Spanish. Here are some key points that you may want to keep in mind:

Now that you have a better understanding of the contexts where you can use ‘parecer’, you should try to apply it into your conversation, ¿qué te parece? 😉

How does ‘Gustar’ Works in Spanish: In some of its meanings, the verb ‘parecer’ follows the same conjugation patterns that ‘gustar’. In this article, you can learn more about the rules that you need to keep in mind.

100 Spanish Adjectives to Describe Someone: This article, we’ll help you learn common adjectives so you can describe people’s appearance or emotional states more accurately.