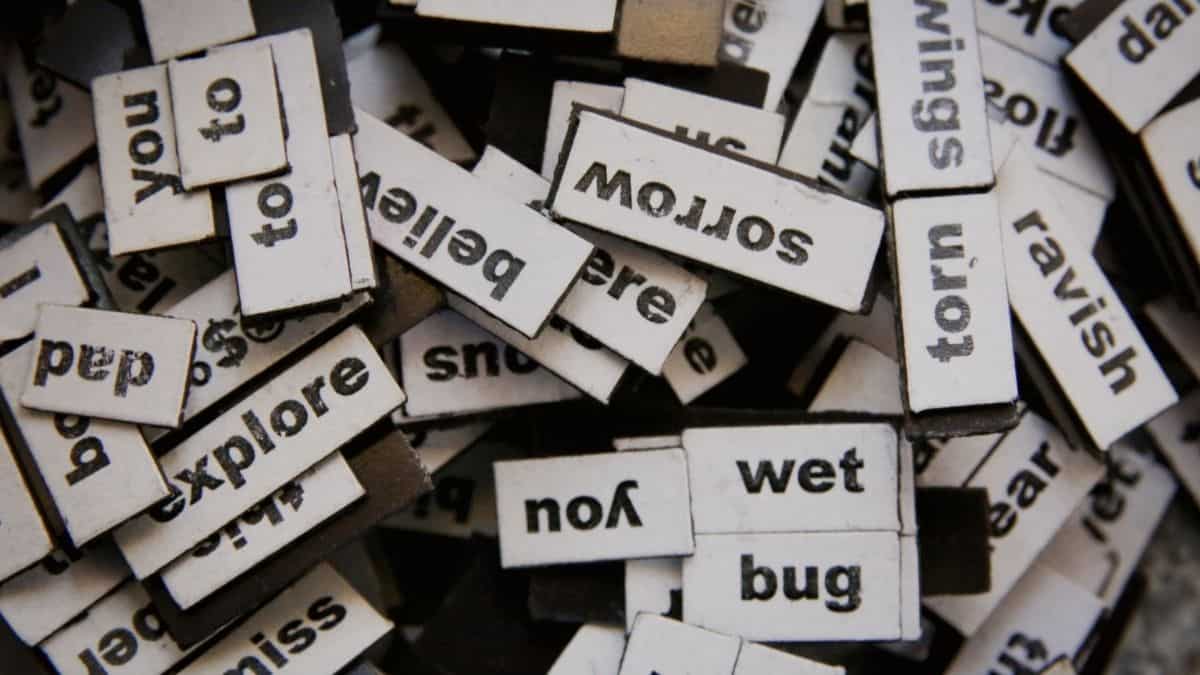 When you’re learning Spanish, you’ll start hearing about pronouns, determiners, adjectives and adverbs soon enough. All of those words add extra information to your sentences and help you build cohesive statements. So, in short, you need to be aware of these types of words and how to use them if you’re serious about improving your Spanish.

Assuming that you may not be a grammar freak like me, I decided to prepare this article with key information about Spanish pronouns, determiners, adjectives and adverbs. On top of explaining to you what these words are and how to use them, I’ll also include some articles that can help you solidify your understanding of this topic.

Pronouns are usually short words that have a simple, but yet crucial function: replacing a noun to make a sentence more fluid and concise. In Spanish, we have different types of pronouns. Some of the common types are personal pronouns, reflexive pronouns, and object pronouns.

A rule of thumb when using pronouns is that you must choose a pronoun that matches the noun you’re referring to. Determiners, on the other hand, are words that are placed before a noun. Their purpose is to specify and provide additional information about the noun they’re accompanying. Check these examples:

Sentence with a determiner:

Esta blusa no me gusta.
I don’t like this blouse.

Take Note: Notice how the pronoun shortens the sentences, while the example with the determiner acts as a specifier.

In the following list, you’ll find some articles about pronouns and determiners in Spanish. These resources will give you a better understanding of how these grammatical elements work and how to apply them to your sentences.

Do you capitalize pronouns in Spanish?

In Spanish, pronouns are only capitalized if they’re starting a sentence or when using the abbreviations ‘Ud.’ and ‘Uds.’. The only exception to this rule is when using the personal pronoun ‘Él’ as a way to refer to God. This is only applicable in religious texts to show respect for a sacred figure.

Yo creo que yo no quiero postre.
I think that I don’t want dessert.

Pídele ayuda a Él.
Asking him for help.

Take Note: Even though in English you always capitalize the pronoun ‘I’, in Spanish, yo is only capitalized if it’s used to start a sentence.

When to use pronouns in Spanish?

In Spanish, pronouns are used to replace a noun that has already been mentioned. Personal pronouns, for example, stand in for things or proper names. Using pronouns avoids unnecessary repetition and makes sentences clearer and shorter.

Unlike English, in Spanish, we’re not forced to always use personal pronouns. This is because the majority of the time the conjugation of a verb implicitly tells who the subject is. As a result, in many cases, personal pronouns are only used to emphasize a sentence.

What’s the difference between determiners and pronouns?

Determiners always accompany nouns and they provide additional information about them. On the other hand, pronouns are meant to replace a noun and, aside from gender and number, they don’t provide a lot of details about the noun they substitute.

Are determiners and adjectives the same?

Even though they both provide information about a noun, determiners and adjectives are not the same. Spanish adjectives are used to describe the characteristics of a person or thing. Although this information is useful to have a better understanding of that noun, a sentence could get by without it.

Determiners, on the other hand, cannot be removed from a sentence without affecting its coherence. They’re always placed before the noun and they provide you basic information about it. Examples of determiners include:

In other words, adjectives describe how a noun is and determiners specify amounts and other simple information. Unlike determines, adjectives could also be placed after the noun.

Adjectives are words that provide information about the attributes and characteristics of a noun. As a result, if you want your sentences to be as descriptive as possible, you need to use Spanish adjectives.

Me gustan los perros pequeños.
I like small dogs.

Similar to adjectives, adverbs also provide additional information, but in their case, they describe a verb, an adjective or another adverb. Adverbs can provide details about time, way, place, amount and frequency of an action. The sentence below, for example, explains how romantic Roberto is.

In the list below, you’ll find some useful articles that will help you go deeper into the topic of adjectives and adverbs.

What to Know About Adjectives & Adverbs

When to use adjectives in Spanish?

Spanish adjectives are used when you need to describe people, animals, objects or concepts. Even though they’re not mandatory, adjectives help you convey a clear image of what you’re talking about.

Check how different these examples are just by adding an adjective to the mix:

Un chico me invitó a salir.
A guy asked me out.

Un chico muy guapo me invitó a salir.
A very handsome guy asked me out.

Do you conjugate adjectives in Spanish?

Spanish adjectives do not need nor can they be conjugated. However, they do need to agree in number and gender with the noun they’re describing. As a result, Spanish adjectives can be singular, plural, masculine or feminine depending on the noun.

What does a Spanish adverb describe?

Spanish adverbs generally modify a verb. This means that they provide information about when an action occurred and the way it occurred. Adverbs in Spanish can also modify adjectives and other adverbs. In this case, they specify the degree of the characteristics described by these words.

Where does the adverb go in Spanish?

In the majority of sentences, adverbs usually go after the verb or before the adjective (or adverb) they’re describing. However, in poetic constructions, adverbs can be placed in front of the verb as a way to emphasize the sentence. Adverbs of time and manner can also be placed before the verb.

Realmente, no tenía opción.
Actually, I didn’t have any other option.

Do adjectives have gender in Spanish?