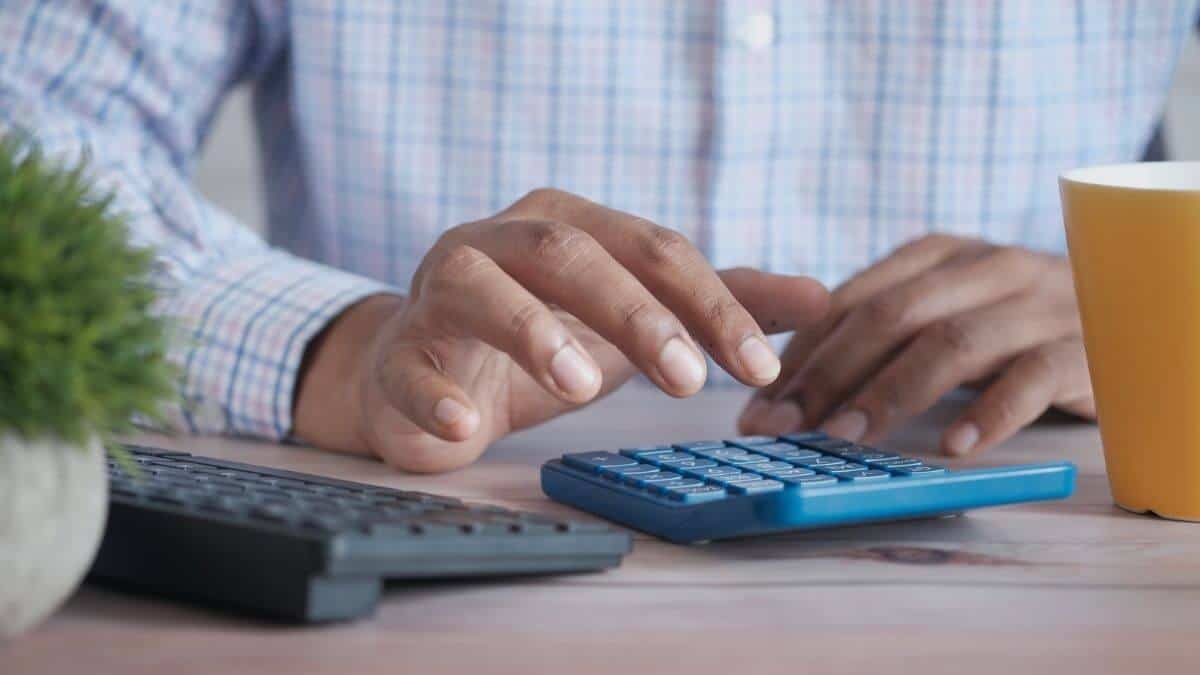 In this short guide, we will cover the following topics for ‘contar’ in Spanish:

What does ‘Contar’ mean?

Definition – Contar means to tell, to count, to have, to consider or take into account. In Spanish, we use ‘contar’ to express that a person is telling or narrating something, counting objects, describing the features of a certain object or expressing that a factor will or won’t have value.

Depending on the context where it’s being applied, contar has multiple meanings in Spanish. Below are some of the most common meanings as well as their corresponding English translations.

Take Note: Given that is translated as ‘to tell’, many learners assume that ‘contar’ and ‘decir’ are exactly the same. Although they share the same translation, contar implies telling something with further details such as story or gossip. Decir is closely related to ‘to say’. Here you can learn more about the difference between ‘contar’ and ‘decir’.

In Spanish, contar is an irregular verb. This means that compared to regular verbs, there are irregularities to the rules when conjugating to most tenses or with most subjects. In fact, ‘contar’ is a regular verb in the imperfect tense, preterite, future and conditional.

Below there are some conjugation charts with short explanations of when ‘contar’ is irregular.

The conjugation of contar in the present tense requires you to use a regular stem that you obtain by removing the ending of the verb (-AR) and an irregular stem. Use cont for ‘nosotros’ and ‘vosotros’ and use cuent for the rest of the subjects. I’ve underlined the corresponding endings for this tense.

‘Contar’ in the preterite tense is a regular verb. This means that you’ll use the stem cont and add the corresponding endings for each subject.

Contar doesn’t have irregularities in the imperfect tense. This means that to conjugate to this tense, you’ll work with the stem ‘cont’ and use the endings underlined in the table below.

As a regular verb in the future tense, contar doesn’t change its stem. So, to conjugate it to the future, you’ll use the verb in its infinitive form (‘contar’) and add the necessary ending shown below.

Espera, estoy contando mi dinero.
Give me a second, I’m counting my money.

Kaleb, ¿qué me habías contado de Lizzy?
Kaleb, what did you tell me about Lizzy?

In the present subjunctive, contar uses the irregular stem cuent for most of the subjects. This change of stem allows you to have an easier pronunciation. Make sure you add the proper endings.

To conjugate to the imperfect subjunctive, remove the ending -AR from ‘contar’ and add the corresponding endings to the stem ‘cont’. Notice that for this tense there are two possible conjugations.

No creo que Celia les haya contado nada.
I don’t think Celia had told them anything.

Si nos hubieras contando, te habríamos podido ayudar.
If you had told us, we could have helped you.

To form the imperative with ‘contar’, you need to use two stems. Just like in the present tense, you’ll use ‘cont’ for ‘nosotros’ and ‘vosotros’ while for ‘tú’ and ‘usted/ustedes’ you will work with ‘cuent’.

Take Note: The negative imperative is always conjugated using the present subjunctive tense. As a result, for some subjects you’ll use a regular stem while for others you’ll use the irregular ‘cuent’.

¡No le cuentes nada! Sandra no quiere que nadie sepa.
Don’t tell her anything! Sandra doesn’t want anybody to know.

How to Use ‘Contar’ in Spanish (with Examples)

In the sections below, I’ll provide more information so you can understand when to apply ‘contar’ for each one of these contexts. Additionally, I’ll include phrase structures and examples so you have a better idea of how to create your own sentences.

Expressing that someone is telling something

In Spanish, contar is commonly used to express that someone is telling or narrating something to you. In this context, ‘contar’ implies that the speaker provides a lot of information or details about the topic being discussed.

For example, you can use ‘contar’ when referring to stories, anecdotes, gossip or jokes. Notice that all of them require a certain degree of detail.

¿Ya les conté lo que me hizo Sandy?
Did I already tell you guys what Sandy did to me?

Talking about an enumeration or counting things

As the direct translation of ‘to count’, contar is also used to enumerate or count something. Below there are some examples and a phrase structure that you can use in this case. Note that in this case, by using a noun (example #2) you can provide information about the objects being counted.

¿Cuánto dijiste? ¡No contaste bien! Cuenta otra vez.
How much did you say? You didn’t count well! Count again.

Describing an object’s features or characteristics

In formal Spanish, ‘contar’ can be used to describe or enumerate the features of an object. It can also be used to talk about a person’s possessions. As a result, in this context, this verb can be translated as ‘to have’. Here are some examples that you can use as guidance:

Este celular no cuenta con cámara.
This phone doesn’t have a camera.

Señora, no cuento con efectivo, ¿acepta tarjeta?
Miss, I don’t have cash, do you accept cards?

Expressing that something is or isn’t valid

In informal Spanish, ‘contar’ is used to explain that a factor will or won’t affect a certain situation. Therefore, ‘contar’ can be translated as ‘to take into account’, ‘to be valid’ or ‘to consider’. Check the examples below to have a better understanding of this use.

La maestra me dijo que contará la asistencia.
The teacher told me that she will take into account the attendance.

Take Note: You can use a noun to explain what’s the thing that will or won’t be valid. Note that in example #2, para allows you to express what that thing is going to be valid for.

Here are some common expressions and idioms with ‘contar’ that will help you communicate your ideas better.

Contar con el favor: It’s a standard expression that we use to explain that a person has the support of someone or something. It means ‘to have the support of’. It’s usually applied in formal contexts.

Contar con alguien: It means ‘to count on’ or ‘to rely on’. It expresses that a person can rely or trust someone else. As a standard term, it can be used in both formal and informal situations.

Synonyms of ‘Contar’ in Spanish

Relatar: Relatar means ‘to relate’ or ‘to narrate’. As a result, it’s mainly used when talking about telling stories. This verb is slightly more formal than ‘contar’.

Enumerar: It can be a synonym of ‘contar’ when talking about counting numbers or objects. This verb is more suitable for formal contexts and it can be translated as ‘to enumerate’.

Tener: In Spanish, the verb tener is used to talk about possessions or to describe the features of an object. As a result, it’s a synonym for ‘contar’ when talking about belongings or the characteristics of something.