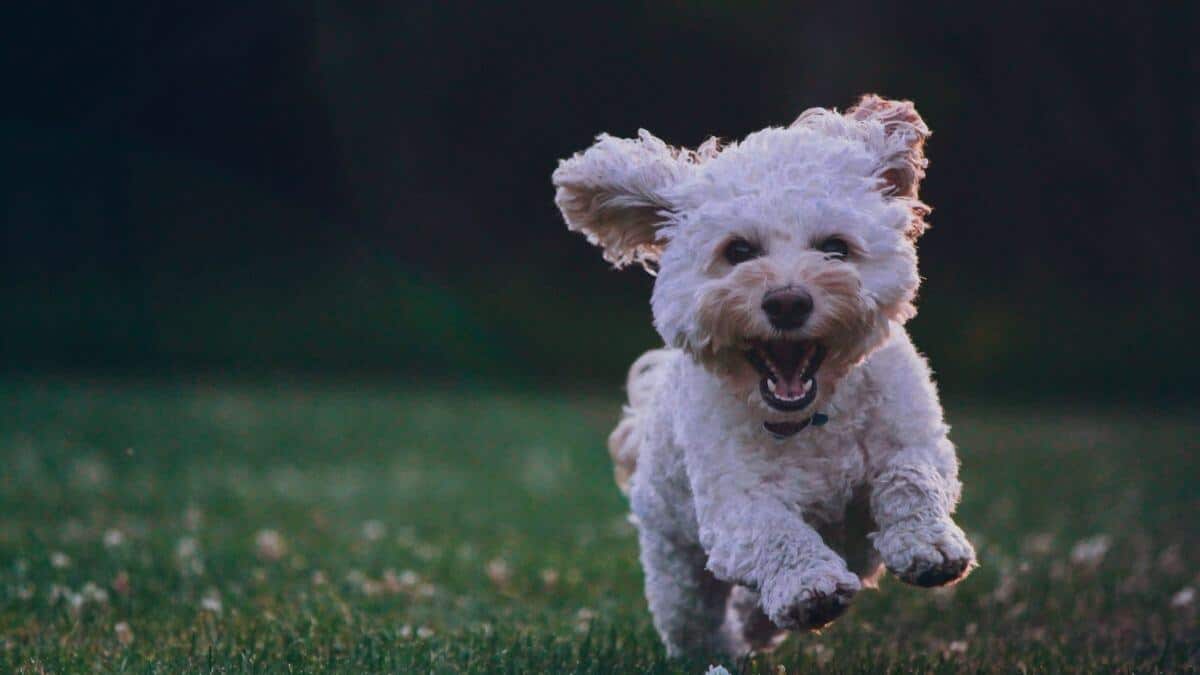 In this short guide, we will cover the following topics for ‘Correr’ in Spanish:

What does ‘Correr’ mean?

Definition – ‘Correr’ means to run,  to rush, or ‘to jog’. Additionally, in Latin America, correr is also commonly used to express that a person was either fired or dismissed from a place.

Here are some of the most common ways to use ‘correr’ in Spanish. Notice that, depending on the context, this verb might have different translations.

‘Correr’ is a regular verb in Spanish. This means that you’ll remove the ‘-ER’ from the infinitive form of the verb and add the endings shown below. However, to conjugate correr in the future and conditional tenses, we won’t use a stem. Instead, we’ll just add the appropriate endings to the verb in the infinitive form.

Cuando me fui, mis primos estaban corriendo a sus amigos.
When I left, my cousins were kicking their friends out.

No he corrido en mucho tiempo.
I haven’t jogged in a long time.

Espero que no hayan corrido a Linda.
I hope they didn’t fire Linda.

Corre en el jardín, no dentro de la casa.
Run in the garden, not inside the house.

No corras en el pasillo, puedes caerte.
Don’t run in the corridor, you may fall down.

How to Use ‘Correr’ in Spanish with Examples

There are two main ways in which we can use ‘correr’ in Spanish:

In the sections below, I’ll provide you with a detailed description of how to use correr in Spanish. Make sure to take a close look at the structure and follow the examples so you can create your sentences.

As the direct translation of ‘to run’, in Spanish, we use correr when expressing that something or someone is jogging or running.

Mis hermanas y yo corremos todas las mañanas.
My sisters and I jog every morning.

Take Note: Besides referring to someone moving at a fast speed, in Spanish, ‘correr’ also expresses that time is passing. In this context, it means ‘to elapse’ or ‘to go by’.

Los días corren y aún no tienes el trabajo listo.
The days are going by and you still don’t have the job ready.

Talking about kicking out or firing someone

‘Correr’ also describes that a person was either fired from their job or that he or she was kicked out of a certain place. With this meaning, ‘correr’ means ‘to fire’, ‘to dismiss’, ‘to expel’ or ‘to kick out’.

Lo corrieron de su trabajo porque llegaba tarde.
He was fired from his job because he arrived late.

Te corrí de mi casa porque me insultaste.
I kicked you out of my house because you insulted me.

A mi hermano y a mí nos corrieron de la escuela.
My brother and I were expelled from school.

Van a corrernos si continuamos gritando.
They’re going to kick us out if we keep shouting.

Correr is also used to form some popular idiomatic expressions that can help you communicate your ideas better in Spanish.

Correr el riesgo: We use this phrase when we talk about a person who may suffer harm knowing that he or she may be affected. ‘Correr el riesgo’ means ‘to run the risk’.

Correr la voz: Translated as ‘to spread the word’, this expression is used when disseminating news or information.

Synonyms of ‘Correr’ in Spanish

Despedir: In Spanish, despedir is a standard term that we use to describe that someone was fired or dismissed from their work. It can be translated as ‘to dismiss’ or ‘to fire’.

Echar: In Castilian Spanish, ‘echar’ can be used to express that a person was dismissed, expelled or kicked out from a certain place. As a synonym of ‘correr de’, echar can be translated as ‘to expel’ or ‘to kick out’.

Transcurrir: When we want to express that time is elapsing or passing, we can use this verb which is translated as ‘to elapse’ or ‘to pass’.

Escapar: is the direct translation of ‘to escape’. As a result, it can be used instead of ‘correr’ if used to express that someone is running from something or someone.

Trotar: In Spanish, this verb can be used when we want to say that a person runs at a steady pace. It is translated as ‘to jog’ or ‘to trot’.