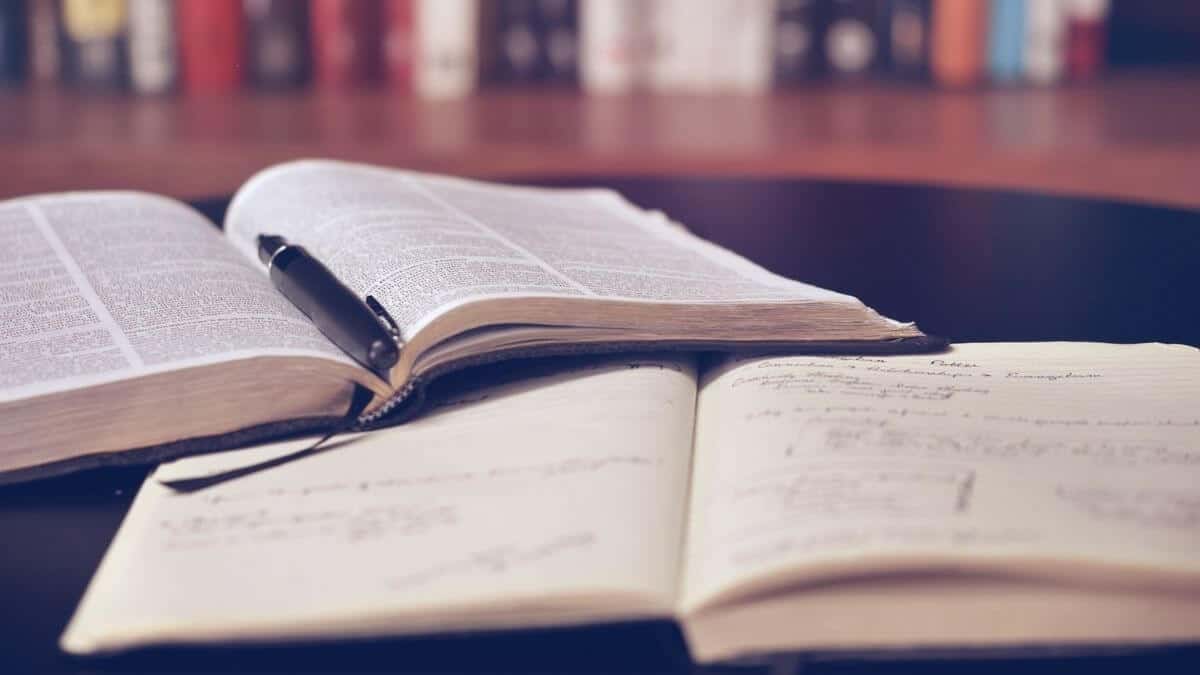 In Spanish, tener means ‘to have’ and it’s one of the most basic verbs that you need to learn. However, it’s not always clear how to apply this verb into Spanish conversations, because it doesn’t possess the same uses as ‘to have’ in English. For that reason, many people wonder how to use ‘tener’ in Spanish.

The most common uses and meanings of tener are:

Even though ‘tener’ is considered the direct translation of ‘to have’, in reality, this Spanish verb has other applications and meanings that tend to confuse new Spanish learners. For that reason, we’ve compiled a list of the different ways you can use this verb.

Additionally, we’ll include some phrase structures and examples that will show you how to use ‘tener’ in Spanish. By the end of this, you’ll know the different contexts where you need to use ‘tener’ and you’ll be able to start applying it in real-life conversations.

1. Expressing possession – To have

As the direct translation of ‘to have’, one of the most basic ways to use ‘tener’ is to talk about your possessions and belongings. With this meaning, ‘tener’ and ‘to have’ are exactly the same, so you shouldn’t have a lot of issues applying this verb.

When expressing possession, you can refer to:

Additionally, you can also build negative statements with tener to talk about the things that you don’t possess.

Tere no tiene novio
Tere doesn’t have a boyfriend

Not using the verb ‘tener’ to talk about their age is one of the most common mistakes in Spanish. Even though for many new learners this meaning may not make much sense, in Spanish, it’s mandatory to use tener to talk about your or someone’s age.

Take Note: Tener is also used to ask someone about their age. In this case, the question would be ¿cuántos años tienes? (How old are you?)

3. Talking about obligations – To have to

In Spanish, ‘tener’ is also useful to talk about obligations or duties people have or need to do. As a result, in this situation, ‘tener’ and ‘to have’ work in the same way. These types of sentences are quite popular and useful in Spanish and they can be applied in both formal and informal contexts.

Here are some phrase structures and examples you can follow. Remember that you can conjugate tener to match any tense that you may need.

Tenía que hablarle a mi mamá, pero se me olvidó
I had to call my mom, but I forgot

Espérame poquito, tengo que imprimir unos papeles
Give me a minute, I have to print some papers

¿Tienes que trabajar ahorita? ¿No puedes hacerlo más tarde?
Do you have to work right now? Can you do it later?

¿No tenías que llevarle esas cajas a mi abuela?
Didn’t you have to take these boxes to grandma?

No tienen que hacer nada, sólo firmen estos papeles
You don’t have to do anything, just sign these papers

4. Describing symptoms and states – To be / To have

The verb ‘tener’ can also be used in Spanish to talk and describe symptoms, cravings and physical states. This can be especially useful during a medical appointment and you need to describe your pains and affections.

Additionally, in this context, ‘tener’ will also be used to describe physical states that don’t necessarily need to be related to medical conditions. Depending on the word that you use, ‘tener’ will be either translated as ‘to have’ or ‘to have’.

Here is some common vocabulary that you can combine with ‘tener’:

¿A qué hora vamos a comer? Tengo mucha hambre
What time are we eating? I am very hungry

In casual Spanish, tener expresses cravings or activities that people want to do. In order to convey this meaning, you will need to use the expression tener ganas de which can be translated as ‘to feel like’ or ‘to want’.

As a result, this meaning of ‘tener’ will allow you to talk about food cravings as well as other things you feel like doing. Here are some examples of how to apply this use of ‘tener’.

6. Talking about years and periods of time – To have

If you want to talk about how long you have been performing something, you can use the following structure.

If instead of expressing the amount of time you’ve done something you want to talk about deadlines, you can simply use the following structure. Notice that adding extra information is optional:

If you’re learning Spanish, sooner than later you’ll need to be able to know how to use ‘tener’ properly since this verb is applied in a wide range of situations.

For that reason, in this article, we discussed the different contexts where you need to use ‘tener’. We learned that even though this verb is the direct translation of ‘to have’, it can also be used in other contexts as a synonym of ‘to be’.

Finally, we mentioned that in informal Spanish, it can be used as a way to express cravings and the wish to do something.

Hopefully, now you have a better understanding of how to use ‘tener’ in Spanish and you’re ready to start applying this verb into your conversations.

While it also refers to actions in the present, the Spanish present progressive tense expresses an action that is occurring or happening in the present moment. As a result, this tense is very useful...