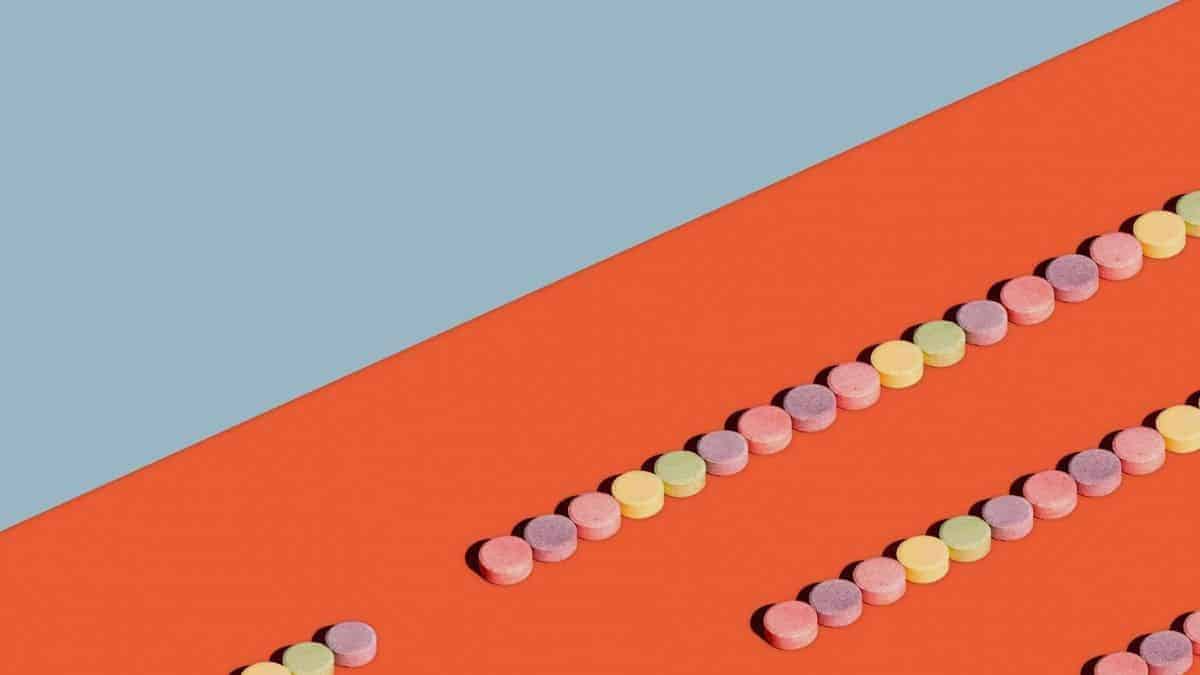 When it comes to Spanish, placing the indirect and direct pronouns correctly can be very challenging for new and even experienced Spanish speakers. However, learning where to put these pronouns in a sentence is very important for both your grammar skills and achieving fluency.

Just as in English, direct and indirect pronouns are very important because they’re not only replacing an important component, but also because they allow us to shorten our sentences, making our conversation more natural and fluent.

Since this is a very wide topic, in this article, we’ll only show you where you need to put these pronouns in a sentence. We’ll give you some examples so you have a better understanding of this topic. Finally, we’ll provide you with some general rules that you need to keep in mind when using indirect and direct pronouns. These are some of the topics will cover in this article:

Where do you put indirect and direct Spanish pronouns in a sentence?

As you may know, all pronouns have one job: replace a part of the sentence in order to make it shorter or less repetitive. However, before you start working with these pronouns, you want to make sure that the context is clear enough and that using pronouns won’t affect your sentence’s clarity. The following sentence is a good example of when NOT to use an indirect pronoun:

Sí, se los compré ayer Yes, I bought them for her yesterday

So, when it comes to indirect and direct pronouns you have to keep in mind that these pronouns need to follow a specific order, which can vary depending on:

So, when it comes to the placement, generally speaking, if the verb is conjugated, the pronouns will go before the verb.

Sí, se los compré ayer Yes, I bought them for her yesterday

However, if the verb is either in gerund or infinitive form, you may choose to put these pronouns either before the first verb or after the second one.

María quiere comprártelos María wants to buy them for you

In the following sections, we’ll discuss more in-depth about how to place these pronouns correctly depending on the sentence you’re using them in.

How to place indirect and direct pronouns in Spanish

Before we learn how and where to place pronouns in a sentence, you should be aware that if your sentence has both objects (direct and indirect), you can decide to replace just one.

In order to make this process easier for you, we’ll start by showing what to do if you just want to replace one object. Let’s begin with a base example:

As you may notice, the previous sentence has both objects. So if it’s clear that you were about to buy something for your mom, you can replace ‘mom’ with an indirect pronoun.

So if you pay attention to the sentence, you’ll start noticing the placement pattern that you need to follow. Here’s how to do it:

You should also apply this rule in negative sentences:

If instead of replacing the indirect object you rather work with direct pronouns, you’ll need to follow a very similar structure phrase. Remember that in this example ‘chocolates’ are our direct object.

Los compré para mi mamá I bought them for my mom

Indirect and direct pronouns with infinitive verbs and gerunds

In the previous examples, we discussed that the direct and indirect pronouns go before the verb as long as it’s conjugated. However, this order may change if you have more than one verb in your sentence and one of them is in the infinitive or the gerund form.

In these examples, we can notice that:

With these sentences, you have two options to place the pronouns:

Notice that if you decide to use option 2 and place the pronoun after the infinitive verb, both the verb and the pronoun become one word: comprarle or comprarlos. You can also use these past rules when the second verb is in gerund form, here are some examples:

Direct and indirect object pronouns with commands in Spanish

So far we know that when it comes to placing these pronouns in a Spanish sentence, you should put them before the verb if it’s conjugated. And if you have a sentence with two verbs you can either place them after the second verb (which will be in infinitive or gerund form) or before the first verb.

However, if you’re working in the positive imperative, the tense that allows us to give commands, you will always need to place them after the verb.

Regálales este libro Give them this book

¡Cómpralos para mi mamá! Buy them for my mom!

¡Regálalo a mi mamá! Give it to my mom!

This rule does not apply in negative imperative.

¡No los compres! Don’t buy them

Using direct and indirect object pronouns together in Spanish

So far we’ve learned where and how to place either the direct or the indirect pronoun in a sentence. However, in a regular Spanish conversation, it’s more common to try to make the sentences as short as you can by removing elements that are clearly implied. We do this by using indirect and direct object pronouns together.

Let’s start working with some sentences that have the two objects:

When working with both direct and indirect object pronouns at the same time, we still need to follow the rules that we already know:

However, since you have both the direct and indirect pronouns working together, you also need to worry about which one comes first. Here is how you do it:

Voy a comprárselas I’m going to buy them for her

Estoy comprandóselas I’m buying them for her

So, when having both pronouns in the sentence:

When doing so, remember that the position of the pronouns will vary depending on the conjugation of the verb. Here are some takeaways for you to follow.

Remember that it’s very likely that you may use Spanish sentences with more than one verb. In this case, it’s inevitable that one of these verbs is conjugated. And the other one may be on gerund or infinitive form. So based on the previous table, with these sentences you have the option of placing the pronoun before the conjugated verb or after the verb in gerund/infinitive form.

Voy a comprárselas I’m going to buy them for her

Finally, when replacing both objects in a sentence, no matter what conjugation you’re using, the indirect pronoun always comes before the direct pronoun.

When to use ‘se’ as an indirect object pronoun? If you’re replacing both direct and indirect objects and the indirect is referring to a third person, you’ll need to change ‘le’ or ‘les’ for se.

We make this change to avoid confusions with the words ‘lelo’, ‘lelos’, ‘lela’ and ‘lelas’ which are a way to say ‘dumb’ in Spanish.