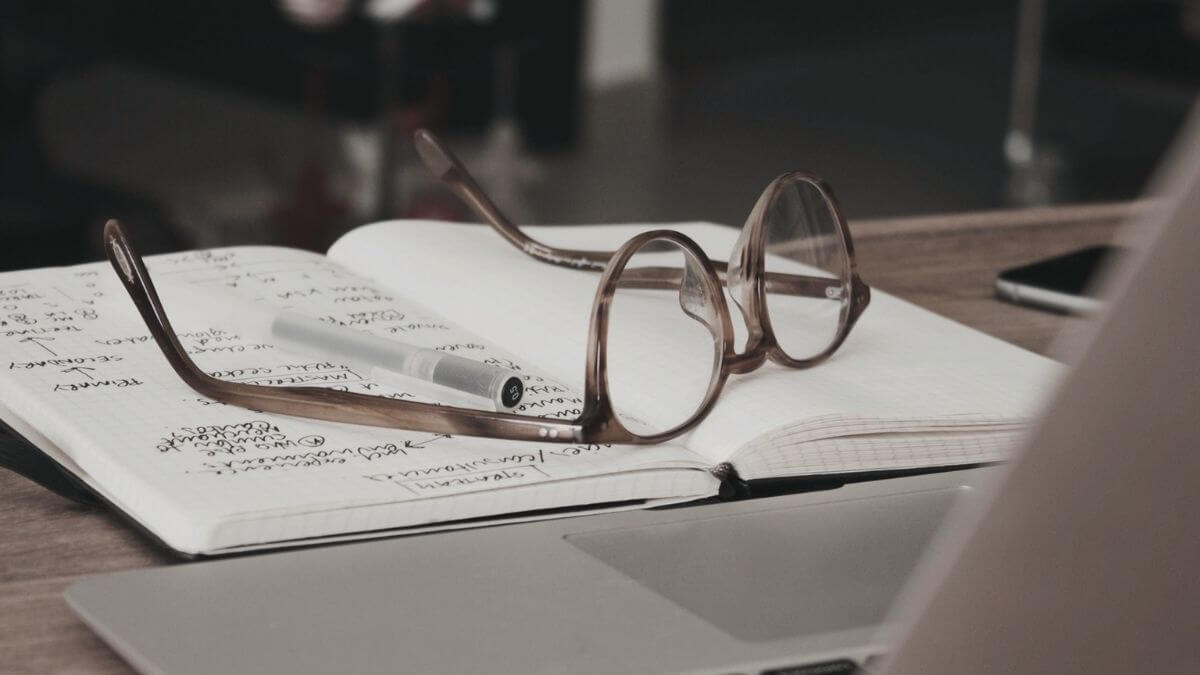 The other day I remembered that everytime that I taught conjugations, there was at least one person that had never heard the term infinitive verb.

Is it really important to know more about infinitives in Spanish?

Absolutely! And I’ll tell you why.

Spanish infinitives not only can help you identify when and how to conjugate a verb, but we also use them in more advanced structures. In fact, we use verbs in infinitive form in many conversations on a daily basis… So, yes, if you want to improve your Spanish, you actually need to get familiar with this topic.

But fear not because in this guide you’ll learn everything you need to know about infinitives. Here is a quick overview of the things we’ll go over:

Hopefully, by the end of this, not only will you be able to identify Spanish infinitives, but you’ll also know how to use them correctly.

Infinitive Verbs: What Are They and How Do We Identify Them

Spanish infinitives are non-conjugated verbs and can be identified by their endings ‘-ar’, ‘-er’ and ‘-ir’. Infinitives refer to an action in a general sense since they do not indicate the person who did the action and the time when such action took place.

If you already learned some basic conjugations, you may know that the Spanish verb endings allow us to know two things: the subject and the time when an action happened. However, you cannot get this information from an infinitive verb because it hasn’t been conjugated.

Depending on their endings, Spanish infinitive verbs are classified into three main groups: -AR, -ER and -IR. For example, cantar, beber, vivir. If you pay attention to these verbs, you’ll notice that all of them end with an ‘r’.

So if you want a crafty and quick way to identify infinitive verbs in Spanish, you can check if the word ends with an ‘r’. In fact, Spanish words that end with ‘r’ are likely to be a verb in the base (infinitive) form.

Of course, there are some exceptions that are easy to identify since these words don’t describe or refer to an action. Some examples of this exception include:

Take Note: When it comes to conjugating reflexive verbs, many students get confused because they think that these verbs don’t follow the ‘-ar’, ‘-er’ and ‘-ir’ endings. However, these endings are still there: they’re placed before the pronoun ‘se’ whose only purpose is to let you know that you’re dealing with a reflexive conjugation.

How to Use Infinitives in Spanish

In the following sections, I’ll explain to you the different contexts where we use verbs in their base form. I’ll make sure to include examples so you can see these applications more closely.

One of the most common situations where we use infinitives in Spanish is when a verb is working as a noun. Huh? Okay, in non-grammar freak words this means that if you’re describing or talking about an activity rather than explaining who performed that action, then, you need an infinitive verb.

Here are some examples so you can see what I mean:

Acampar no es divertido.
Camping is not fun.

Aprender a manejar no es difícil.
Learning to drive is not difficult.

If you check the examples above, you’ll notice that the infinitive verbs (bold) are being used to name and talk about different activities. In fact, since it allows us to describe our feelings towards an activity, it’s common to combine the verb gustar with verbs in the infinitive form.

A Leah no le gusta cocinar.
Leah doesn’t like cooking.

Take Note: When used as a noun, Spanish infinitives are the equivalent of English verbs ending with -ing (reading, traveling). However, if these -ing verbs are being used to build the present progressive, you’ll need to use a Spanish gerund rather than an infinitive.

Infinitives in Spanish are used to give commands and instructions without addressing someone in particular. In fact, this meaning is very common in those written signs that you see in restaurants, airports, libraries, schools, etc. You can also find this use in manuals or recipe books.

Why do we do this? Because by using an infinitive verb we’re giving our command to whoever sees it and whenever they see it. As mentioned above, these general commands are more suitable for writing contexts. Here are some examples:

No correr.
No running.

Por favor, no tirar basura en los pasillos.
Please, do not litter in the hallways.

No fumar dentro de las instalaciones.
Do not smoke inside of the facilities.

At this point of your learning, you may have already noticed that in Spanish there are certain verbs that need to be followed by a complement in order to make sense. In some cases, this can be an object or a person. But if our complement is an action or an activity, we’ll use a verb in its base form.

Some examples of verbs followed by infinitives in Spanish include but are not limited to:

Check the examples below. If you try to remove the infinitive verb (in bolding), you’ll notice that the sentence no longer makes sense. This is because these types of verbs need to work with a complement 😉

No pude terminar mi tarea.
I couldn’t finish my homework.

Deberías hablar con Patricia.
You have to talk to Patricia.

There are some verbs in Spanish such as ‘querer’, ‘esperar’, ‘desear’  and ‘preferir’ that can either work with infinitive verbs or subjunctive. In this situation, the Spanish subjunctive gets triggered if our hopes or dreams are for others.

Espero que tengas más tiempo.
I hope that you have more time.

Espero tener más tiempo.
I hope to have more time.

As you may have noticed before, Spanish infinitives are also placed after certain prepositions or prepositional phrases. For these situations, the prepositions that you should look at include: ‘para’, ‘de’, ‘con’, ‘a’ and ‘hasta’.

Here are some examples of this use. Notice that when followed by a preposition, the first verb may change its meaning:

Vamos a ir al cine.
We’re going to the movies.

No descansaré hasta encontrar mi cartera.
I will not rest until I find my wallet.

Siempre soñé con tener una casa en la playa.
I always dreamed of having a house on the beach.

Take Note: Prepositional phrases are expressions built with one (or more) preposition and a noun. Just like Spanish idiomatic expressions, the meaning of these phrases doesn’t depend on each individual element, but rather on the phrase as a whole.

Infinitives in Spanish is a common topic that you want to get familiar with if you want to improve your Spanish. For that reason, in this guide, we discussed what these verbs are and what we use them for.

Here is a quick summary of the we went through:

Hopefully, now you have a better understanding of what infinitive verbs in Spanish are. Now, ¡es momento de comenzar a usarlos! See what I did there? 😉

Palabras que terminan con R: In this article, you can learn more words that end with ‘r’ and that are not necessarily a verb. Pay attention because these examples in this article mix verbs and nouns.

A Guide to Spanish Gerunds: Spanish gerunds and infinitive verbs are easily confused because they both can be the equivalent of ‘-ing’ verbs. In this guide, you’ll learn everything you need to know about gerundios so you don’t confuse them with Spanish infinitives.