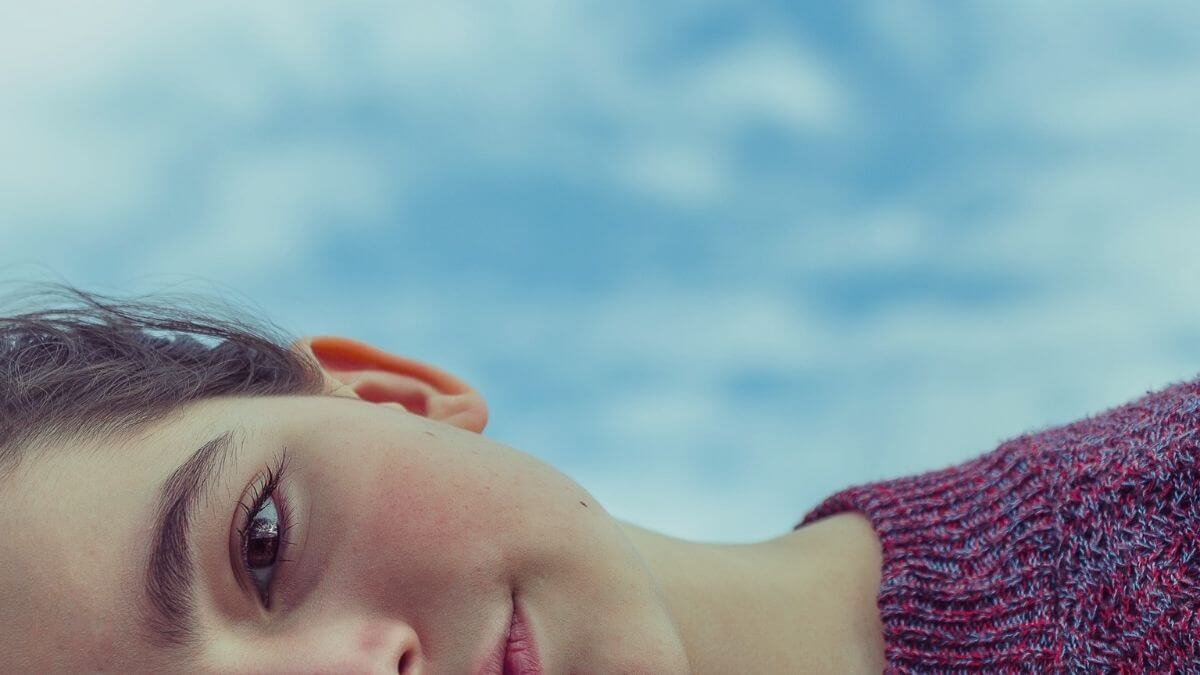 In this short guide, we will cover the following topics for ‘Ver’ in Spanish:

What does ‘Ver’ mean?

In Spanish, ‘ver’ is mostly translated as ‘to see’ and ‘to look’ but, depending on the context where it’s being applied, it can also mean ‘to watch’  ‘to understand’ or ‘to go over’.

Here are some of the most common contexts where you can use ‘ver’.

In Spanish, ‘ver’ is an irregular verb. This means that its stem will be ‘ve’ or ‘vi’ depending on the tense that is being conjugated. However, to conjugate to the future and conditional tenses you won’t need a stem, in fact, you’ll simply add the proper endings to the verb in the infinitive.

To conjugate ‘ver’ to the preterite tense the stem will be ‘vi’. Notice that in this case you won’t need to add any endings to ‘yo’.

¿Has visto mi celular?
Have you seen my phone?

Nunca te había visto tan triste.
I had never seen you this sad.

In the present subjunctive conjugation, you’ll use ‘ve’ for all the subjects and you’ll simply add the corresponding endings for each person.

The imperfect subjunctive mood of ‘ver’ is conjugated by using the irregular stem ‘vi’. After the stem, you just need to add the corresponding ending for each subject.

¿Crees que Gaby me haya visto?
Do you think Gaby saw me?

Si no hubieras visto las noticias, no te habrías enterado.
If you hadn’t watched the news, you wouldn’t have found out.

To conjugate ‘ver’ to the negative imperative form, you’ll need to follow the present subjunctive conjugation. As for affirmative commands with ‘ver’, we use the stem ‘ve’. In this case, you don’t need to add any endings to ‘tú’.

Bueno, veamos si podemos hacer algo.
Okay, let’s see if we can do something.

No veas tanta televisión.
Don’t watch so much television.

Espera, no me veas todavía, me veo horrible.
Wait, don’t look at me just yet, I look awful.

How to Use ‘Ver’ in Spanish with Examples

In Spanish, ‘ver’ allows people to talk about perceptions, visits, comprehension, and the action of examining things. In the sections below, we’ll go into more detail about the meanings of this verb by giving you examples and showing you how the sentences should be structured.

To talk about perceiving things

‘Ver’ is one of the Spanish verbs for the senses. As a result, the most common way to use this verb is to talk about perceiving things through the sense of sight. So, in this context, ‘ver’ means ‘to see’ or ‘to watch’.

No veo nada sin mis lentes.
I can’t see anything without my glasses.

When talking about the appearance of things and people, ‘ver’ can be translated as ‘to look’. In this case, you’ll need to add reflexive pronouns to indicate who or what is looking that way.

Another common way to use ‘ver’ is to describe or to talk about going to spend time with someone. In this situation, ‘ver’ works as a synonym of ‘to see’ or ‘to hang out’. Below are some examples and phrase structures that will help you understand this meaning.

Hace años que no veía a mis abuelos.
I haven’t seen my grandparents in years.

Mañana veré a Frida, ¿quieres acompañarnos?
Tomorrow I’ll hang out with Frida. Do you want to join us?

Normally, when we don’t mention the people involved in the sentence, we can imply who we’re referring to by using direct pronouns. This use is very common when talking about social gatherings.

Oigan, ¿cuándo nos veremos?
Hey, when will we hang out?

¿Qué te parece si te veo este viernes?
How about I see you this Friday?

Qué bueno que vinieron a la fiesta, hace mucho que no los veía.
It’s good that you came to the party, I haven’t seen you in a long time.

Just like in English, in Spanish, we can also use the verb ‘ver’ as a casual way to express comprehension. Although it’s somewhat casual, this meaning can be used in both formal and informal situations, but it’s always used in affirmative sentences. When talking about understanding, ‘ver’ means ‘to see’ or ‘to understand’.

¿Ya viste cómo se hace?
Did you understand how it is done?

¿Ves a lo que me refiero?
Do you see what I mean?

To talk about examining things

People often use ‘ver’ to describe that someone is thinking about things carefully or in-depth. So, it can be translated as ‘to consider’, ‘to ponder’, ‘to look at’, ‘to go over’ or ‘to examine’.

This meaning can be applied to several situations, but the most frequent ones are when someone needs to consider options to make a decision and when talking about going over a subject at school.

¿Cuándo veremos los asuntos que tenemos pendientes?
When will we go over the pending issues we have?

El examen tiene preguntas sobre temas que nunca vimos.
The exam has questions on topics that we never went over.

There are multiple idioms and expressions that use the verb ‘ver’ in Spanish. Adding them to your vocabulary will help your conversational skills and you’ll sound more natural.

Ver lo bueno is the direct translation of ‘to see the good’. It’s used to talk about focusing on the positive side of things.

Ver con buenos ojos is another expression used to talk about seeing the good in things. It could be translated as ‘to look kindly’.

Ver la cara is a phrase used to express the action of scamming or taking advantage of someone else. A rough translation could be ‘to fool’.

Synonyms of ‘Ver’ in Spanish

Mirar is a verb that describes a person fixing their eyes on someone or something. It means ‘to look’.

Observar is the direct translation of ‘to observe’. It expresses the action of looking at something with particular attention.