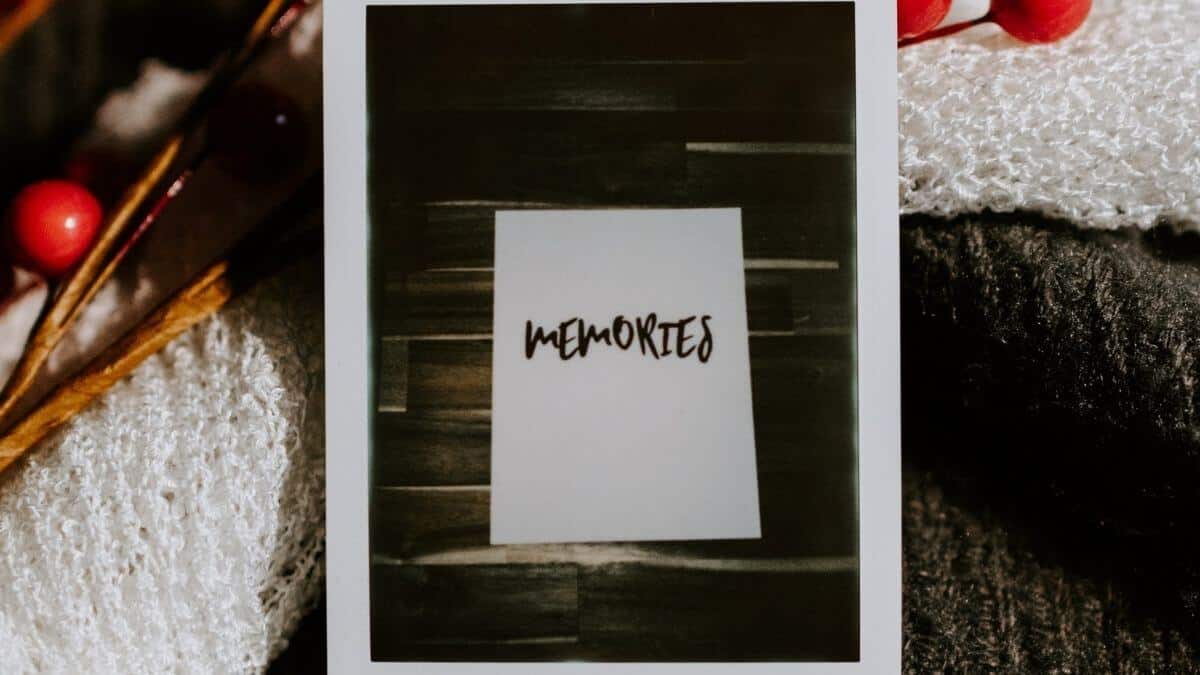 Imperfecto can be a tricky past tense for most Spanish learners. Although this tense may not be frequently used in other languages, it’s important to know when to use imperfect in Spanish since this tense is very common and necessary in our Spanish daily conversations.

In Spanish, the imperfect tense is used to describe the context and the background of any past action. As a result, it can be used to:

Since most people confuse this tense with pretérito, in this article, we’ll show you 5 basic and common contexts where you need to use the imperfect tense. In addition to this, we’ll include examples and phrase structures so you can see how to apply this tense to your conversations.

Finally, we’ll provide you with time markers that trigger imperfecto as well as the conjugations that you need to follow to build this tense. Hopefully, by the end of this, you’ll have a better idea of when and how to use imperfect in Spanish.

1. Telling the time and your age in the past

One of the main purposes of the imperfect tense is that it is used to provide the details and information that surrounded a past action. As a result, in Spanish, we use imperfect tense when we need to say our age or the time in the past.

In order to do this, we use the verb ser for telling the time and the verb tener for saying our age. Of course, they’ll need to be conjugated in the imperfect tense. Below are some examples as well as the phrase structure you need to follow.

Telling time in the past

¿Se te olvidó que la cita era a las 12?
Did you forget that the appointment was at 12?

If you want to ask the time when a past action took place, you can follow this structure:

Telling someone’s age in past

Here is the structure that you’ll use if you want to say yours or someone else’s age in the past. Don’t forget to use the verb tener and conjugate it in the imperfect tense.

As you may imagine, you can also ask for people’s age in the past:

¿Cuántos años tenía Claudia cuando entró a la universidad?
How old was Claudia when she got into college?

Notice that if they were alone, the sentences built with imperfecto would be incomplete. That’s because these sentences are just information that become relevant to a particular action (the sentence in pretérito).

So, if I just say Eran las tres or Bill tenía dos años, people would need to know what happened when the clock struck three and when Bill was two years old. This information will be provided by a sentence in preterite. As you can see, both tenses work together in Spanish.

Take Note: Even though tener is the direct translation of to have, in Spanish, we use this verb as a way to tell our age. As a result, in this context, tener would be translated as ‘to be’. In here, you can see the different uses of ‘tener’ in Spanish.

2. Talking about past routines and habits

The Spanish imperfect tense is also used to talk about past actions whose beginning or end are not clear. In other words, it describes actions that we are not sure when we finished or started them.

A simple example of this use is describing routines or habits that you had in the past. Unless you have a very thorough journal, it would be very difficult to determine the moment when these activities started and finished.

Although it’s not a rule of thumb, usually, when talking about our past habits and routines we use some time markers as a way to express when these actions took place. Here are some examples as well as a phrase structure that you can follow as guidance:

Cuando era niña, me gustaba comer chocolate
When I was little, I liked to eat chocolate

Los domingos íbamos a visitar a mis abuelos
On Sundays, we went to visit my grandparents

Antes, no había tanto tráfico en la ciudad
Before, there wasn’t a lot of traffic in the city

Take Note: Imperfecto is perfect for telling stories because it allows you to describe the things that you used to do in the past. As a result, you’ll hear this tense a lot when a person is remembering his or her childhood. Unlike other uses, in this case, the sentences with imperfect make sense if they’re alone.

3. Describing people, objects and contexts in the past

As mentioned before, in Spanish, the imperfect tense is used to provide people with the background and contextual information for a past action. In other words, it gives further details about the moment when a past action happened.

Therefore, you can use this tense to describe all the things that surrounded the action such as:

In order to do this, you can follow this simple phrase structure:

When it comes to descriptions, a lot of people assume that they’re just limited to talk about objects, people or the environment. However, you can also describe actions since they’re part of the circumstances that surrounded the main activity.

Here is a phrase structure and some examples of how you can do this by using imperfecto in Spanish. Remember that Spanish flexible, so you can see different variations of this structure.

Cuando Juan llegó, yo estaba leyendo
When Juan arrived, I was reading

No estoy segura, pero cuando compramos esta casa, Luisa vivía en Madrid
I’m not sure, but when we bought this house, Luisa lived in Madrid

4. Talking about past intentions

A common use of the imperfect tense is to talk about past actions that people meant to do but, for some reason or another, they were never completed. To put it simply, we use the Spanish imperfect to describe past intentions.

Even though it’s not a rule of thumb, in this case, it’s common to use verbs such as:

In order to build your sentence properly, one of the above three verbs should be conjugated in the imperfect tense. Below you will find some examples as well as the phrase structure that you can follow:

Mauricio quería estar aquí, pero tuvo otros compromisos
Mauricio wanted to be here, but he had other commitments

Iba a llamarte ayer en la noche, pero me quedé dormida
I was going to call you last night, but I fell asleep

A common use of the imperfect tense in Spanish is to express politeness. Even though in these situations it’s more common to use conditional, imperfecto can also be used with the same purpose in casual contexts.

Overall, Spanish speakers use imperfecto as a way to be polite when buying or requesting something from someone. Here are some examples of how to do this.

Buenas tardes, buscaba a Hanna
Good afternoon, I was looking for Hanna

Take Note: In this situation, the English translation may experience some variations since the Spanish imperfect verb is just indicating politeness and not a past action.

An easy way to identify if a sentence needs imperfecto is through time markers. In Spanish, time markers are temporal expressions that allow you to describe or understand when an action took place.

In general, each tense works with its own time markers. Below there’s a list of the most common time markers that trigger imperfect in Spanish. Remember that you can also use time markers to build your sentences with imperfecto.

Take Note: Time markers that start with todos, cada or en can work with a noun. This means that you can create your own time markers to be more precise in your descriptions.

What are the endings for the imperfect tense in Spanish?

Even though imperfecto may be a challenging tense to learn, the good news is that it’s very easy to conjugate. Here are the endings that you need to use when conjugating regular verbs:

For many learners, understanding past tenses is one of the most complicated Spanish topics. As a result, a lot of people struggle to understand when to use imperfecto in Spanish. In this article, we learned that, overall, the imperfect tense is used to describe all the circumstances that surrounded a past action.

We also learned that this tense is used to tell your age and the time in the past. Imperfecto is also used to talk about intentions, to show politeness and describe your past habits and routines.

Hopefully, now you have a better understanding of when to use imperfecto in Spanish.