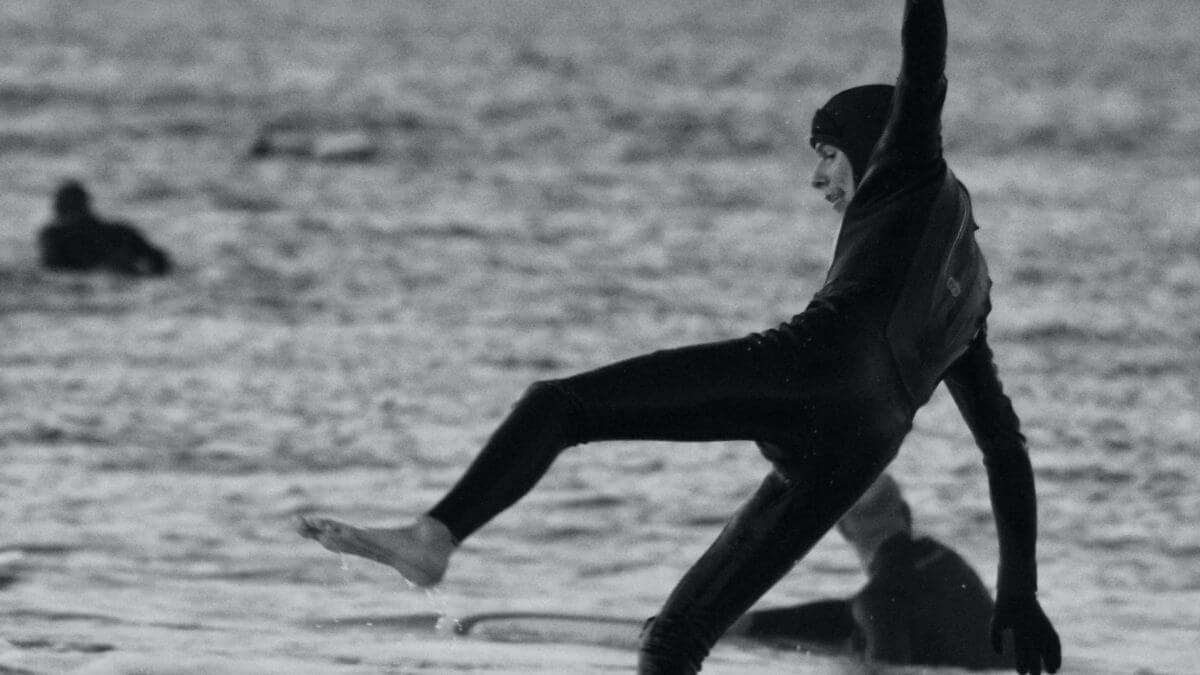 In this short guide, we will cover the following topics for ‘Caer’ in Spanish:

What does ‘Caer’ mean?

Definition – ‘Caer’ means ‘to fall‘, ‘to lose‘ or ‘to collapse‘. As a result, it’s used to describe that someone or something lost balance or fell off of something. In some cases, ‘caer’ also expresses that a system temporarily stopped working and, in other contexts, it can be used to give an opinion about a person.

So, depending on the situation where it is being used, caer has multiple meanings in Spanish. Below are some of the most common situations where you can apply this verb as well as their corresponding translations in English.

‘Caer’ is mainly an irregular verb in Spanish. This means that the stem changes depending on the tense and pronoun that you’re conjugating. Additionally, in some contexts, ‘caer’ uses a reflexive form (caerse) which will require you to use a reflexive pronoun.

This might sound a bit confusing, but fear not! There are only three possible stems for ‘caer’: ‘caig’, ‘ca’ and ‘cay’. In the graphic below, you can see which tenses to use with each stem.

Below are tables for the most common conjugations and descriptions where you can see how these irregular stems are applied to each tense.

Notice that in the present tense, yo, uses the irregular stem ‘caig’. The rest of the pronouns will use ‘ca’. Once you have the proper stem, use the endings that you’d use for ‘-ER’ verbs.

For pronunciation purposes, both the 3rd singular and plural persons use the stem ‘cay’ in the preterite tense. The rest of the subjects use the regular stem ‘ca’.

Caer in the imperfect tense is regular. This means that, once you delete the -ER ending from the infinitive verb, you’ll simply add the endings for this tense.

The future and conditional tenses use the verb in the infinitive ‘caer’. In other words, instead of using a stem, you’ll just attach the underlined endings to the infinitive verb.

Esta mañana estuvo cayendo nieve.
This morning snow was falling from the sky.

Nunca me he caído de la cama.
I’ve never fallen from the bed.

Creímos que se había caído el internet.
We thought that the internet was down.

In the present subjunctive, caer uses the stem ‘caig’ for all the subjects. This change is made to make the pronunciation easier.

For pronunciation purposes, caer in imperfect subjunctive changes the ‘i’ for ‘y’. So, we use the stem ‘cay’ for all of the subjects.

Si me hubiera caído, me habría quebrado un brazo.
If I had fallen, I would have broken my arm.

No + [‘caer’ in present subjunctive] + [complement]

No caigas en las mentiras de esos anuncios.
Don’t fall for the lies of these advertisements.

How to Use ‘Caer’ in Spanish with Examples

There are four main uses of the verb ‘caer’ in Spanish:

Given that ‘caer’ has multiple meanings, in the sections below, I’ll explain to you how to use this verb in each of these contexts as well as the elements that you might need to use it in sentences.

The verb ‘caer’ in Spanish is used when we’re describing that someone or something fell or was detached from something. In this case, you need to use the reflexive form caerse to explain that either a person or object fell by accident.

To see these meanings more clearly, check the examples below. If you want to mention the place where the object or person fell from or to, you can use a preposition.

Take Note: In Spanish, when talking about dates or holidays to celebrate, we can use the verb ‘caer’ to express that the celebration will be on that date.

Mi cumpleaños cae en viernes.
My birthday is on Friday.

To talk about defeat or losing against

Another use of this verb in Spanish is when talking about someone losing against another person or to describe that something collapsed. In this case, it is translated as ‘to lose’ or ‘to fall’.

Take Note: Just like in English, this verb is also used when talking about someone who is tricked or falls into a trap. In this case, the structure is very similar to the previous examples. However, in this context, ‘caer’ can be translated as ‘to fall’ or ‘to fall for’.

Caímos en la broma que hizo mi tía Claudia.
We fell for the joke that my aunt Claudia made.

Describing that a system stopped working

Another common use of this verb in Spanish is when we want to express that a system stopped working, such as the internet, phone signal or an app. In this case, caer means ‘to go down’ or ‘to crash’.

Take Note: ‘Caer’ only applies to communication or network-based applications and systems that are temporarily out of service. So if Netflix, Facebook or Google went down for a few minutes you’ll use ‘caer’. However, if your computer system fails in a more permanent way or your car breaks down, you’ll use ‘descomponer’.

Explaining your opinion about someone

In Spanish, when speaking about liking or disliking someone, or getting along with people, we can use the verb ‘caer’ along with an adjective to describe how we feel about these people. So, depending on what you say, ‘caer’ can be translated as ‘to like’ or ‘to dislike’.

Here are some examples of how to apply this meaning.

La verdad, le caíste muy bien a mi hermano.
To be honest, my brother liked you a lot.

Laura y su hermana me caen muy mal.
I don’t like Laura and her sister.

There are many idiomatic expressions that use the verb ‘caer’ that will help you improve your daily conversation, master your new vocabulary and talk like a native speaker.

Caer en saco roto: It is used when an effort is futile, especially when someone does not listen to or take into account advice given, a request or warning. It is translated as ‘to fall on deaf ears’.

Caer del cielo: This expression is used to say that someone or something came at the right moment. It can also be used with ‘llover’ or ‘llegar’ instead of ‘caer’. It is translated as ‘to fall from the sky’ or ‘to come from heaven’.

Caer gordo: Caer gordo is a Mexican slang phrase that expresses dislike or rejection for a person. As a result, it’s an informal synonym of ‘caer mal’. This expression can be translated as ‘to not like’ or ‘to be obnoxious’.

Caer a tu casa: This is a Mexican informal expression that is used as a way to let people know that we’ll be arriving or going to someone’s house. Due to its informality, it’s mostly used among friends and it can be translated as ‘to drop by your house’.

Caer el 20: In Spanish, this expression implies that someone already understood or grasped an idea. It can be translated as ‘to dawn upon’ or ‘to click’.

Synonyms of ‘Caer’ in Spanish

Descender: Translated as ‘to descend’, this verb can be used when we refer to someone or something that travels from a high place to a lower place.

Perder: When talking about collapsing or losing something, this verb can be used instead of ‘caer’. It is the direct translation of ‘to lose’.

Colapsar: Colapsar is used to describe that an object or person fell or collapsed. This verb is the ‘to collapse’ and can be used instead of ‘caer’ when explaining that a system stopped working.

Desagradar: This verb can be used in more formal conversations as a synonym of ‘caer’ when expressing your opinion about another person. ‘Desagradar’ means ‘to dislike’.

Related Resources:
How to Say I Like You in Spanish: Me gustas vs Me caes bien