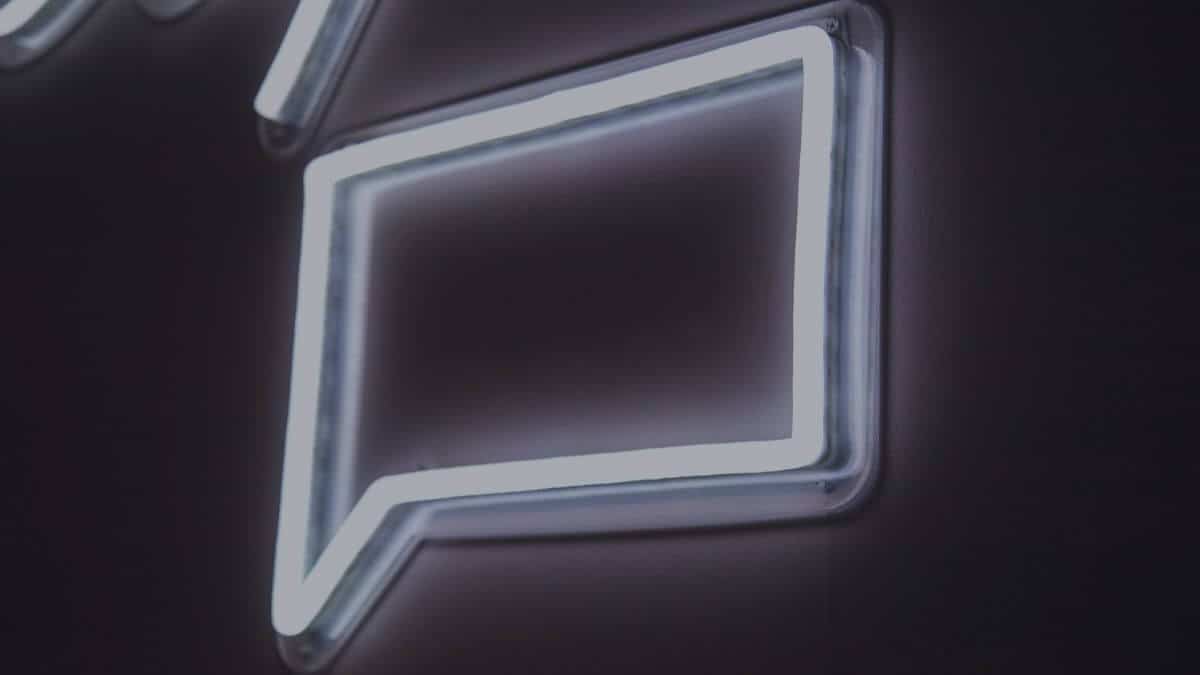 In this short guide, we will cover the following topics for ‘decir’ in Spanish:

What does ‘Decir’ mean?

Definition – In Spanish, ‘decir’ means ‘to say’ or ‘to tell’. As a result, this verb expresses that someone is giving or communicating certain information. In its pronominal form, decir is used to talk about rumors, beliefs or common knowledge.

Depending on the context, ‘decir’ can have different meanings in Spanish. Below are some of the most popular contexts where you can use this verb along with their corresponding translation.

‘Decir’ is an irregular verb and like any Spanish irregular verb, you’ll find that the stem of this verb changes depending on both the tense and subject that you’re conjugating.

These irregularities include spelling changes such as:

If that sounds complicated, don’t worry. I’ll explain the proper stem to use for ‘decir’ for each conjugation tense, mood and subject in the sections below.

Notice that when conjugating decir in the present tense, you’ll use three different stems. For the first person (“I” in English or “yo” in Spanish), you’ll use ‘dig’. Nosotros and vosotros don’t have spelling changes, as a result, use the stem ‘dec’. Finally, tú, ella, él and their plural forms, will work with ‘dic’.

Once you have the proper stem, make sure to add the corresponding endings for each subject.

In the preterite tense, decir changes its stem to ‘dij’. This stem is applied to all the subjects and you just need to add their corresponding endings.

Notice that in the imperfect tense, decir is regular. This means that you only need to delete the -IR ending from the infinitive form and add the appropriate endings to the stem ‘dec’.

In the future tense, decir is an irregular verb. This means that, instead of conjugating based on the infinitive form, you’ll use the stem dir. Use the endings underlined below for each person.

Decir is an irregular verb in the conditional tense. In other words, you won’t be working with the verb in its infinitive form like you would do with a regular verb, but rather with the irregular stem ‘dir’.

Te estoy diciendo que no has eso.
I’m telling you not to do that.

Le estábamos diciendo a Harry que nos vamos a ir de vacaciones.
We were telling Harry that we are going on vacation.

Mi mamá nos había dicho que no habláramos con extraños.
My mom had told us not to speak to strangers.

La maestra le ha dicho a los alumnos que guarden silencio.
The teacher has told the students to be quiet.

To create the present subjunctive with ‘decir’, you’ll use the stem ‘dig’ for all the subjects. Add the endings underlined below to complete your conjugation.

To conjugate decir in both forms of the imperfect subjunctive, it works with the same stem that you use in the preterite conjugation: ‘dij’.

Ojalá no les hubiera dicho nada.
I wish I hadn’t said anything to you.

Si te haya dicho, no habrías venido.
If I had told you, you wouldn’t have come.

Notice that ‘decir’ in the imperative form uses the ‘dec’ stem for the person ‘vosotros’. Nosotros and ustedes work with the stem ‘dig’ while tú is completely irregular.

No digas groserías.
Do not swear.

Chicas, díganme qué quieren hacer.
Girls, tell me what you want to eat.

How to Use ‘Decir’ in Spanish with Examples

‘Decir’ is used in Spanish:

In the following sections I’ll explain to you how to use this verb and what elements you need to use in each context. Additionally, I’ll provide you with examples that you can use as guidance.

As the direct translation of ‘to say’

Given that ‘decir’ is the direct translation of ‘to say’, this Spanish verb is used when expressing that a person is talking or communicating certain information. Notice that, depending on the elements that you include in your sentence, you might need to use different phrase structures.

If you want to mention to whom someone says or said something to, you’ll need to follow the next formula. Notice that, if we’re not completely sure about the person we’re referring to, you can introduce this information with the preposition ‘a’. Check example #3.

On the other hand, if the speaker is repeating the information that somebody else said, you can use this phrase structure.

Mi abuela decía que, cuando era niña, no había tantos carros en las calles.
My grandmother said that, when she was a kid, there weren’t so many cars on the streets.

Take Note: Repeating what other people say is grammatically known as indirect or reported speech. Since the real message is not delivered at the same time that you repeat it, you need to combine different tenses in your sentences.

In Spanish, another common use of the verb decir is to express that the information that is being shared is a saying, rumor, common knowledge or something that hasn’t been confirmed. In this context, this verb is translated as ‘it is said’, ‘as they say’ or ‘it is rumored’.

Notice that, in order to use this meaning, you’ll need to work with the pronominal form decirse. Check the examples below

Se dice que esa casa está embrujada.
It is said that this house is haunted.

Se dice que cerca de ese parque, se escucha la voz de una niña.
It is said that near that park, you can hear the voice of a little girl.

Asking how something is said

¿Cómo se dice ‘perro’ en inglés?
How do you say ‘dog’ in English?

¿Cómo me dijiste que se dice ‘dude’ en español de México?
How did you tell me to say ‘dude’ in Mexican Spanish?

There are some common expressions that use the verb decir and that you could use to improve your communication.

Decir cuatro cosas: It means to say things in a clear and concise way, although perhaps with a certain aggressive tone. It can be translated as ‘to get an earful’ or ‘to give a piece of your mind’.

Decir tacos: This Castilian informal expression describes someone swearing or cursing. In this context, the word ‘tacos’ refers to blasphemous or insulting words. So, ‘decir tacos’ means ‘to swear’ or ‘to curse’.

Decir pestes de: This phrase expresses that a person says bad or awful things about another person or thing. It can be translated as ‘to bad mouth’ or ‘to say nasty things about’.

Synonyms of ‘Decir’ in Spanish

Contar: If talking about telling a story or recounting a tale, we can use this verb instead of ‘decir’. It is translated as ‘to tell’

Hablar: Being the translation of ‘to talk’ or ‘to speak’, this verb can be used when we are referring to communicating information to someone else.

Opinar: In Spanish, this verb means to give or say an idea, judgment or concept that a person has or forms about something or someone. It is translated as ‘to give an opinion’.

Declarar: Translated as ‘to declare’ or ‘to state’, this verb can be used as a synonym of ‘decir’ when saying something in a solemn and emphatic manner.

Expresar: This verb also means ‘to say’. As a result, it’s used when sharing or communicating something. It doesn’t necessarily imply the use of words, but it can also refer to signs as a way to communicate your thoughts, feelings or desires. It is translated as ‘to express’.

Related Resources
What’s the difference between ‘hablar’, ‘decir’ and ‘contar’.
How to use the pronoun ‘se’ in Spanish