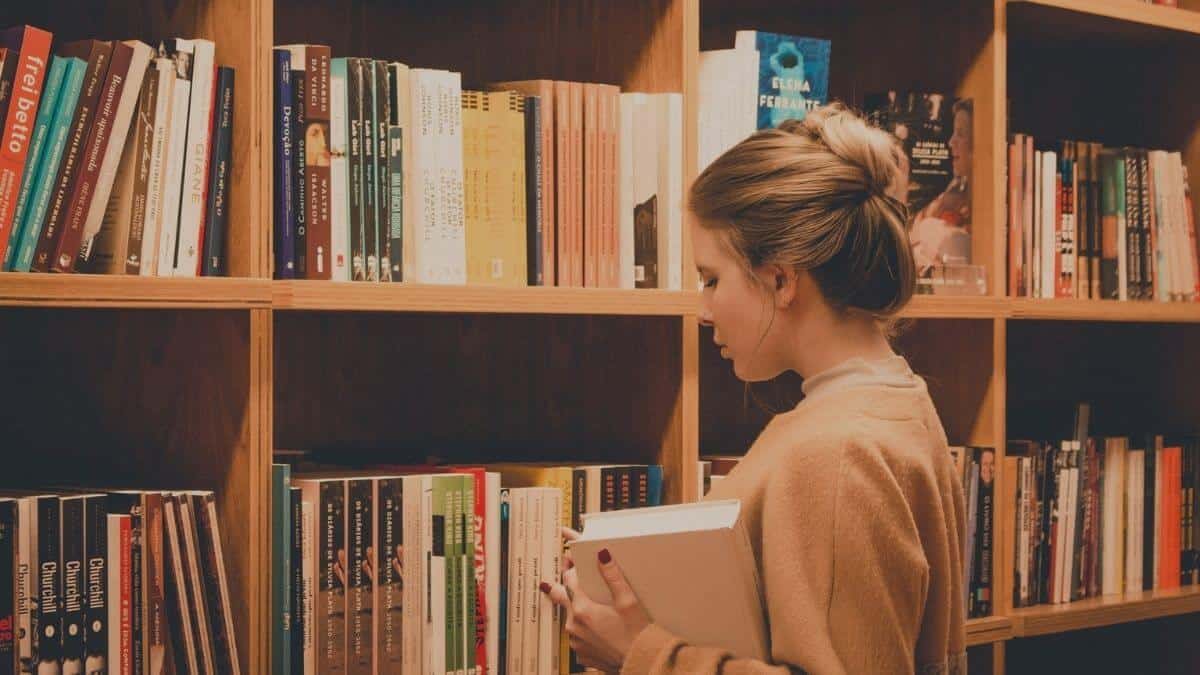 In this short guide, we will cover the following topics for ‘entender’ in Spanish:

What does ‘Entender’ mean?

Definition – ‘Entender’ means to understand, to know about or to get. As a result, this verb is used to express that a person has a clear idea of what is being said or that is able to understand a certain topic.

Below are some of the most common uses of ‘entender’ in Spanish as well as the translation that you’ll use in each context.

In Spanish, entender is an irregular verb. In other words, this will change the spelling of the stem for some tenses and personal pronouns.

Not to worry, though! In the conjugation charts below, I’ve given you descriptions of the irregularities that you need to take into account when conjugating this verb. You’ll also find instructions to conjugate ‘entender’ in its irregular forms.

To conjugate ‘entender’ in the present tense, you’ll use the regular stem ‘entend’ for nosotros and vosotros; while for the rest of the subjects, you’ll use ‘entiend’ as the stem. Don’t forget to add the corresponding endings for -ER verbs.

In the preterite tense, ‘entender’ is a regular verb. This means that you’ll keep ‘entend’ as the stem so you just need to add the proper endings for each subject.

In order to conjugate ‘entender’ in the future tense, we need to use the verb in its infinitive form (entender, without removing -ER) and, then, simply add the endings underlined below.

Just like the future tense, in order to conjugate entender in the conditional tense, start with the verb without removing its -ER ending (keep it in infinitive form). Then, we just need to add the conditional endings as shown below.

Creí que ustedes sí habían entendido lo que les dije.
I thought that you guys had understood what I told you.

Just like the present indicative, when conjugating ‘entender’ in the present subjunctive, use ‘entend’ for nosotros and vosotros. The rest of the pronouns will work with the irregular stem ‘entiend’.

Si hubiesen entendido, no me habrían hecho preguntas.
If you guys had understood, you wouldn’t have asked me questions.

Notice that Spanish imperative uses ‘entiend’ for tú and ustedes. However, for nosotros and vosotros, you need to use ‘entend’.

How to Use ‘Entender’ in Spanish (with Examples)

We use ‘entender’ in Spanish when we:

In the sections below I’ll provide you with some examples and explanations of how to use ‘entender’ in different situations. Make sure you follow the phrase structures so you are able to build your own sentences.

To say ‘to understand’

‘Entender’ is the direct translation of ‘to understand’. Therefore, in Spanish, we use this verb to describe that a person has a clear idea or understanding of a topic, thing or situation.

Below there is a basic formula that we use for this situation. Notice that the noun describes the subject or topic that people are understanding. Additionally, if you want to, you can use adverbs to intensify your sentence.

Cuando era niña, no entendía muy bien el inglés.
When I was a child, I didn’t understand English very well.

En cuanto entendimos las instrucciones, empezamos a trabajar.
As soon as we understood the instructions, we started working.

Take Note: If the context is clear enough and the speakers know the topic that you’re talking about, you can replace this information (the topic understood) with a direct object pronoun to make your sentences less repetitive.

No entendí lo que dijiste, ¿podrías repetir?
I didn’t understand what you said, could you repeat it?

Entiendo que quieras renunciar, pero piénsalo bien.
I understand that you want to quit, but think it through.

Entendemos que no les guste comer verduras, pero tienen que hacerlo.
We understand that you guys don’t like eating veggies, but you have to do it.

In Spanish, entender can also be used to express that a person has a lot of knowledge and experience with a certain topic. Therefore, in this situation, this verb can be translated as ‘to know about’, ‘to know’ or ‘to understand’. Check the examples below to see how you can apply this meaning:

My neighbor knows a lot about cars.

Below are some common expressions that you can build with the verb entender and that you can add to your vocabulary to make your conversations more fluid and natural.

Hacerse entender: In Spanish, this expression is used by a speaker who wants to efficiently deliver a message. It can be translated as ‘to make oneself understood’ or ‘to explain oneself’.

Dar a entender: This expression means that a speaker insinuates or suggests something in an unclear manner. ‘Dar a entender’ can be translated as ‘to lead someone to believe’ or ‘to imply’.

Synonyms of ‘Entender’ in Spanish

Comprender: In Spanish, these two verbs are often used indistinctly. However, ‘entender’ means to perceive the meaning of something, even if it is not completely understood. On the other hand, comprender implies a deeper understanding. Both verbs can be translated as ‘to understand’.

Saber: Translated as ‘to know’, saber can be a synonym of ‘entender’ when describing someone’s knowledge.  This verb is used to describe or express that someone has the skill, the ability or the knowledge to perform a certain activity.

Asimilar: When describing that a person has taken in or absorbed information about a topic or situation, this verb can be used instead of ‘entender’. Its direct English translation is ‘to assimilate’.

Darse cuenta: ‘Darse cuenta’ is a more casual verb that expresses that a person understood or became aware of something that he or she didn’t know before. It means ‘to realize’. Notice that ‘darse cuenta’ contains the reflexive verb ‘darse’.

Captar: When talking about perceiving what is happening around you, this verb can be used instead of ‘entender’ in a more casual environment. It can be translated as ‘to get’, ‘to catch’ or ‘to grasp’.

Related Resources:
Comprender in Spanish: Conjugation, Meaning & Uses
How to say ‘I don’t Understand’ in Spanish