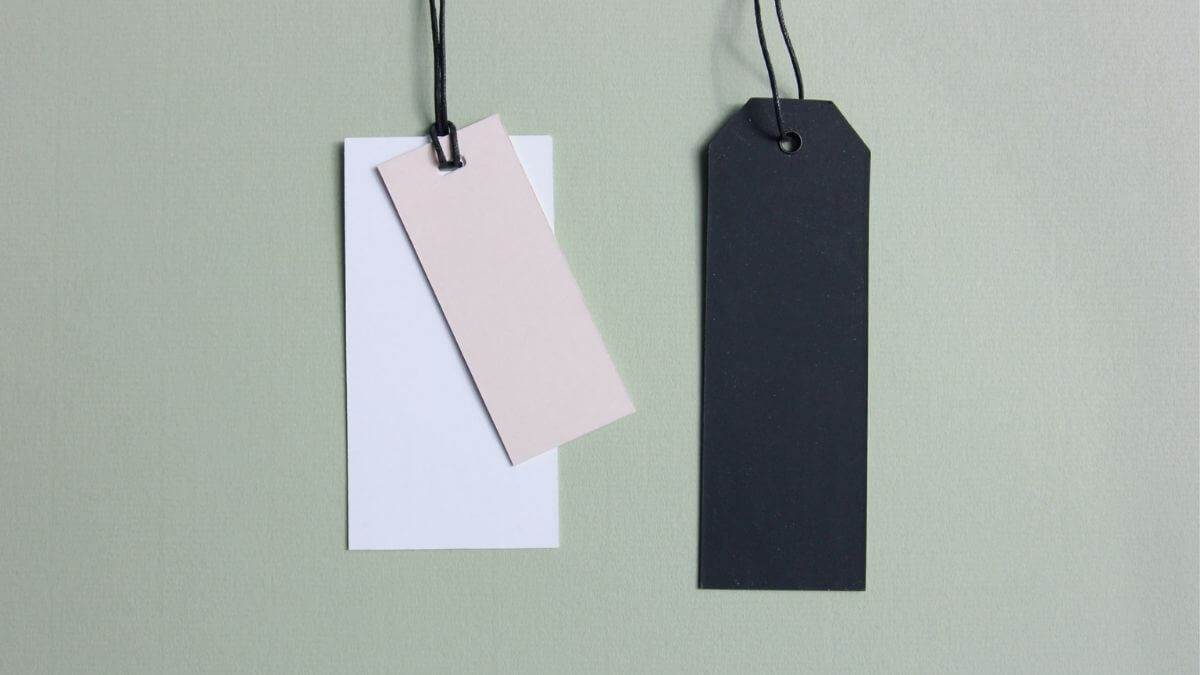 In this short guide, we will cover the following topics for ‘costar’ in Spanish:

What does ‘Costar’ mean?

Definition – As the direct translation of ‘to cost’, in Spanish, costar is used to talk about an object’s price. However, it also expresses that a person has difficulties performing an action or reaching a goal.

In Spanish, ‘costar’ changes its meaning depending on which elements you use and how you conjugate it. Below are the definitions and translations in English.

In some tenses, the verb ‘costar’ in Spanish has an irregular conjugation. Its stem will have some changes in present, present subjunctive, and imperative.

Just so this makes more sense, in the following conjugation charts, you’ll find the corresponding endings for each tense as well as the stem that you need to use for each person.

To conjugate costar to the present tense, only nosotros and vosotros will use ‘cost’ whereas the rest of the pronouns will change this regular stem to ‘cuest’.

The future and conditional tenses will use the infinitive form ‘costar’. Check out this table and add the endings for each conjugation.

Notice that to conjugate costar to the present subjunctive, you’ll need to use the regular stem ‘cost’ for nosotros and vosotros while the rest of the pronouns will change to ‘cuest’.

Sin el descuento, este celular me hubiera costado más caro.
Without the discount, this phone would have been more expensive.

How to Use ‘Costar’ in Spanish with Examples

In Spanish, there are two main ways to use ‘costar’:

Here is a detailed description that will show you how to properly use ‘costar’ in Spanish. You’ll learn how to connect the verb with other elements and practice to increase your knowledge in the language.

To talk about the cost or price of something

As the direct translation of ‘to cost’, in Spanish, ‘costar’ is used to talk about the price or cost of things. Although this could refer to amounts of money, it can also describe non-monetary costs such time or effort.

Remember that when referring to the price of something, you need to conjugate the verb according to the thing that you’re talking about.

Given that ‘costar’ refers to prices, you can also use this verb to window shop and ask for prices. Notice that in this case, the translation would how much is :

¿Cuánto cuesta esta lámpara?
How much is this lamp?

Señora, ¿cuánto cuestan estos zapatos?
Madam, how much are these shoes?

¿Cuánto crees que cueste un boleto a México?
How much do you think a ticket to Mexico would cost?

Related resource: How to Buy in Spanish: Guide to Shopping Phrases & Vocab

Take Note: As established before, in Spanish, the verb ‘costar’ doesn’t always have to do with money. In some cases, it can also express that a person has to pay a non-monetary cost to acquire something.

El equipo no entrenó y le costó una derrota.
The team did not train and it cost them a defeat.

No te cuesta nada llevar estas bolsas.
It costs you nothing to carry these bags.

Expressing that something is difficult to do or achieve

Costar is also used to describe things that something or someone finds difficult to do or that turn out to be harder than expected. In this case, ‘costar’ means ‘to find it hard’, ‘to struggle’, or ‘to have a hard time’.

Me costó mucho subir las escaleras.
I had a hard time climbing the stairs.

Nos costó caminar porque había mucho lodo.
We struggled to walk because there was a lot of mud.

Le cuesta aceptarlo, pero es cierto.
She finds it hard to accept, but it is true.

The verb ‘costar’ in Spanish is used in a couple popular expressions that refer to the price that needs to be paid for something. Since these expressions are used in our daily communication, you should consider including them into your conversations.

Costar un ojo de la cara: it’s used to say that we have paid a high price for something. It means ‘to cost an arm and a leg’.

Costar una pasta: This expression is a Castilian Spanish variation of ‘costar un ojo de la cara’. As a result, it can be used to express that something is very expensive. It is translated as ‘to cost a bundle’.

Synonyms of ‘Costar’ in Spanish

Valer: If we’re speaking about the price of something, we can use this verb to replace ‘costar’. ‘Valer’ means that a thing has a determined price or value. It can also be translated as ‘to cost’, ‘to value’ or ‘to be worth’.

Ser difícil: If ‘costar’ is used in a context where you’re describing that something is difficult to do, you can use ‘ser díficil’ which literally means ‘to be difficult’.

Resultar: When talking about something that requires more effort or is more complicated than expected, this verb can be used instead of ‘costar’. ‘Resultar’ means ‘to turn out’.