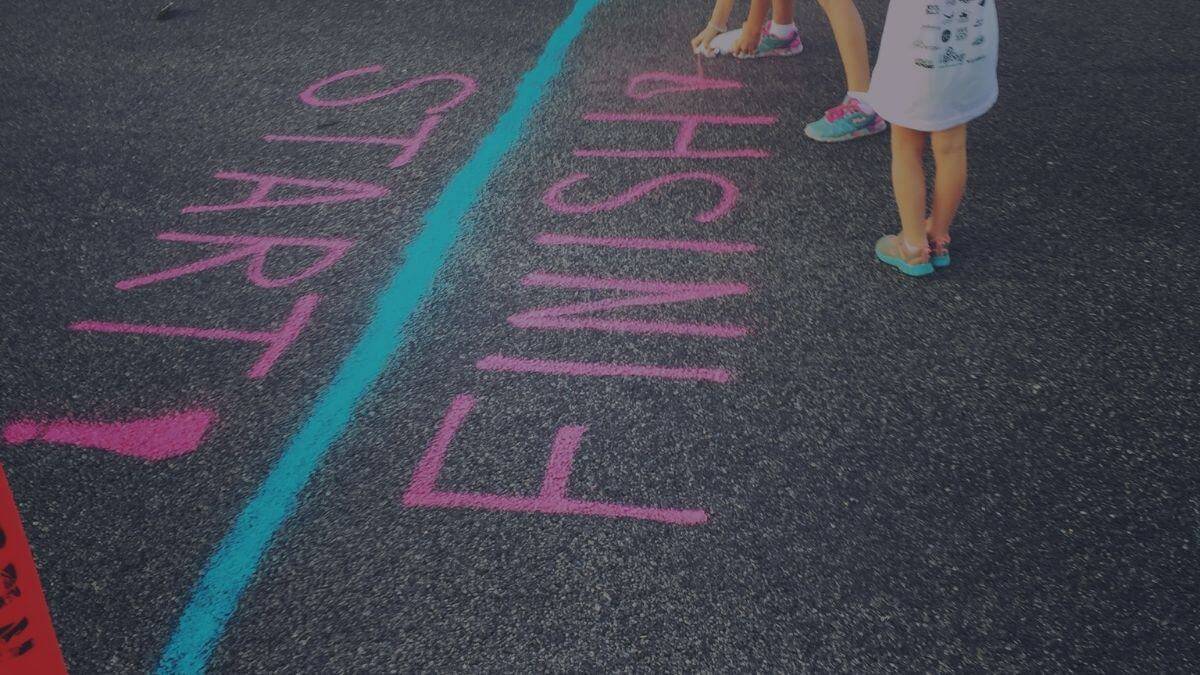 In this short guide, we will cover the following topics for the verb ‘acabar’ in Spanish:

What does ‘Acabar’ mean?

Definition – ‘Acabar’ means to complete something or to make an activity or thing come to an end. It also expresses that a store has run out of a product. It is translated as ‘to finish’ or ‘to end’.

Here are the main contexts where you can use ‘acabar’ in Spanish as well as some of the most common translations that you might use in these situations.

The verb ‘acabar’ in Spanish is a regular verb. This means that, once you’ve removed its -AR ending, the stem ‘acab’ remains constant and unchanged for all conjugation tenses and moods. However, keep in mind that future and conditional tenses are formed by using the verb in infinitive form.

To form the future tense in Spanish, you’ll use acabar in its infinitive form and add the endings shown in the table below.

Just like the future tense, the Spanish conditional tense uses acabar as its stem and adds the endings shown in the conjugation table below.

Si hubieras acabado temprano, habríamos tenido tiempo de ir al cine
If you had finished early, we would have time to go to the movies

The Spanish imperative keeps the regular stem ‘acab’. Notice that nosotros and vosotros follow the present subjunctive conjugation. Below you can see the underlined endings for each subject.

Take Note: In order to give negative commands in Spanish, you need to use the conjugations for the present subjunctive. Below is the phrase structure to create the negative imperative in Spanish.

How to Use ‘Acabar’ in Spanish with Examples

Below, we’ll go into more detail and depth about each of these uses and help you apply them to your daily conversations.

To talk about finishing something

‘Acabar’ is used when something has come to an end or we ran out of something. In this context, it is translated as ‘to finish’, ‘to end’, ‘to be over’,  ‘to sell out’ and ‘to run out’.

Below there is a formula that you can follow for this meaning. Notice that, in some cases, you might need to use a reflexive pronoun.

Anna, ¡despierta! Ya se acabó la película
Anna, wake up! The movie is over

Nos acabamos las cebollas, tendremos que comprar más
We ran out of onions, we will have to buy more.

Take Note: Notice that, in this context, you use acabar to talk about an action or event ending. However, we use the reflexive verb ‘acabarse’ when expressing that a product or thing is over or we ran out of it.

To say that something happened recently

A very common use of ‘acabar’ in Spanish is to express that an action occurred or happened shortly before. In other words, that something such as an event or activity just happened. In this case, ‘acabar’ is translated as ‘just’.

Notice that to build this meaning we use the preposition ‘de’ followed by another verb in infinitive form.

Acaban de dar las instrucciones, ¿las escuchaste?
They just gave the instructions, did you hear them?

Below there are some common idiomatic expressions with acabar that you can incorporate into your vocabulary.

Ser el cuento de nunca acabar: This expression is used when there is a never-ending issue, generally because there are always problems to be solved. In English we would say ‘a never-ending story’.

San se acabó / Sanseacabó: It is used to end a situation or to cut off a discussion or a reply. It can be translated as ‘to call it a day’ or ‘¡that’s it!’.

¡Se acabó!: Used when a person has had enough of a situation, this expression is translated as ‘it’s over!’ or ‘that’s enough’.

Synonyms of ‘Acabar’ in Spanish

Terminar: If we are talking about finishing something, this verb can be used instead of ‘acabar’ and is translated as ‘to terminate’.

Agotar: When talking about spending or consuming a thing or product completely, we can use this verb instead of ‘acabar’. Agotar can be translated as ‘to sell out’ or ‘to run out’.

Finalizar: This verb in Spanish also means to finish something or that something has come to an end. It can be translated as ‘to finalize’ and it’s slightly more formal than ‘acabar’.

Completar: When referring to completing a task or activity or adding something to make something complete, this verb is used as a synonym of ‘acabar’ and is translated as ‘to complete’.